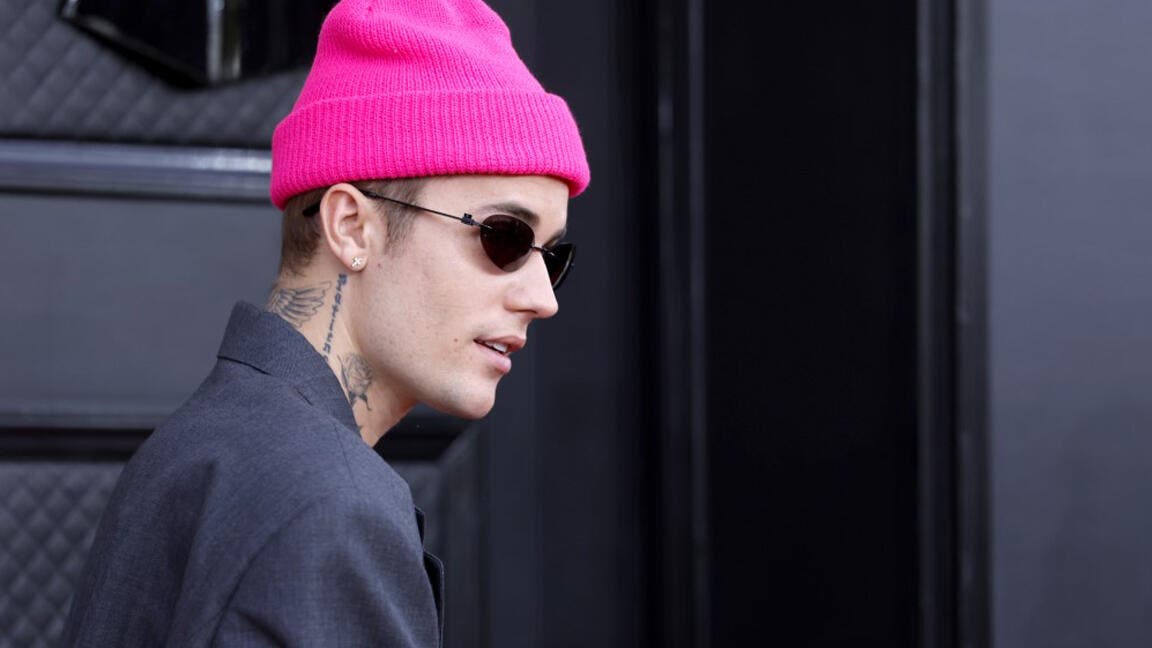 Justin Bieber will be performing two concerts in Dubai next October for his Justice tour.

Justice tour is Bieber’s first tour since 4 years, it includes 30 countries and 6 continents and 125 musical show, the tour is set to take place from May 2022 till May of 2023.

It is reported that the Sorry hitmaker was originally set to perform only one concert in Dubai on the 8th of October, however, tickets were sold out instantly which resulted for the pop singer to add another show the following day on October 9th. Till now Justin has sold more than 1.3 million tickets in Dubai.

This is not the first time the Canadian singer is set to perform in the UAE, as the 28 year-old previously held 4 concerts there, and this will be his third visit to the ‘City of Gold‘.

Justin has already started his tour as he held a show for a huge audience in Mexico.