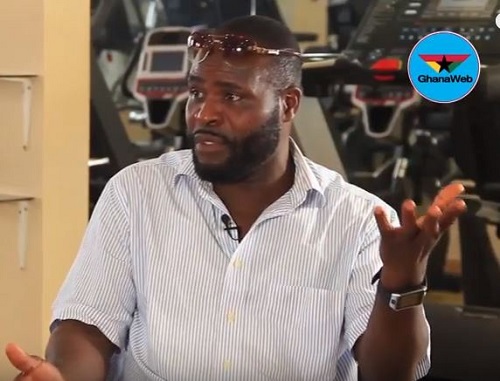 Ex-Ghana international, Sam Johnson, has disclosed that manipulations but some big men cost him a place in the Senegal 92 team.

Ghana finished as runners up in that tournament after Cote d’Ivoire beat the Black Stars 11-10 on penalties when Cote d’Ivoire goalkeeper, Alan Guamene saved skipper Tony Baffoe’s penalty after the game ended goalless after regulation time.

Johnson, one of Ghana’s best left-backs said he was denied the opportunity to be part of the team because some ‘big man’ didn’t like him in the team.

Narrating to the Graphic Sports online why he was dropped from the team, he explained that before Otto Pfister took over from Burkhard Ziese, he was told by Coach Ziese that some people didn’t want him to be part of the team.

To his amazement he was dropped from the final squad that made it to the competition in Senegal despite being in top form.

“Me, it happened to me before Senegal 92, I was in the team in camp but when they sent Burkhard Ziese away he told me plain that you won’t go because a lot of people don’t want you to go and truly, they took me off

“I wasn’t in the team because people didn’t like me. I was playing well and Burkhard was giving me the chance but it was through him that people got to know me as Sam Johnson.

“So, the big men should stop these things and leave the coaches to do their job so they can also concentrate on their own administrative duties.