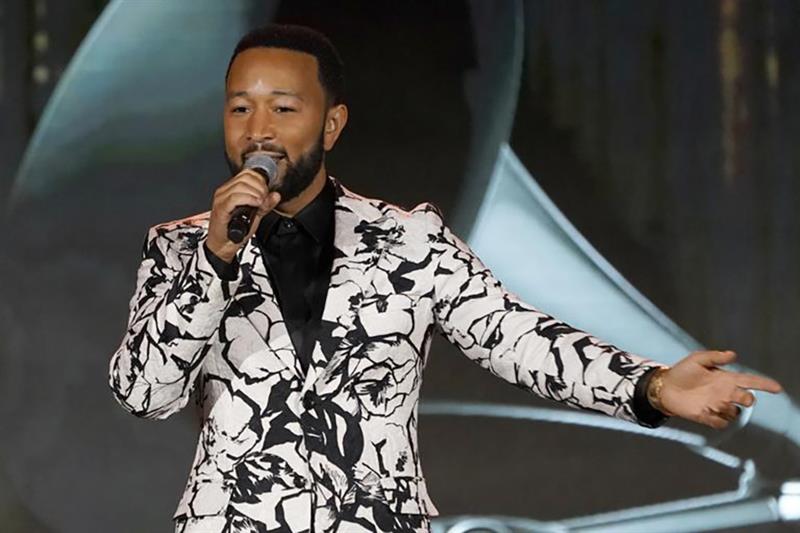 The All of Me singer will take the stage of the Paya Resort, a luxurious lifestyle destination with sandy beaches and breathtaking views on Egypt’s North Coast on 22 July.

Legend is one of the only 15 artists who have won the quartet of awards celebrating excellence in television, recording, film and theatre: an Emmy, a Grammy, an Oscar and a Tony.

Famed for his charismatic voice, the 43-year-old singer, songwriter, actor and producer has seven studio albums under his belt and many collaborations with other artists.

His latest album Bigger Love (2020) was written before the COVID-19 pandemic and overlapped with the George Floyd protests. Legend expressed his hope for the album to bring joy to and uplift the protesters.

The promotional tour began in September 2021 and the album won the Grammy Award for Best R&B Album at the 63rd Annual Grammy Awards.

Also in 2020, Legend performed at Dubai’s Coca-Cola Arena as part of the Dubai Shopping Festival, bringing along all his famous hits such as Glory from the movie Selma, and Green Light, an all-time favorite from his 2008 studio album Evolver, and Ordinary People from his 2004 Grammy Award winning debut album.

The Grammy winner is among A-list stars who have added Egypt to their schedule, following the steps of American Grammy-winning band the Black-Eyed Peas who performed at the Giza pyramids in 2021, and the US pop rock band Maroon 5 who also performed at the historical site as part of their world tour.