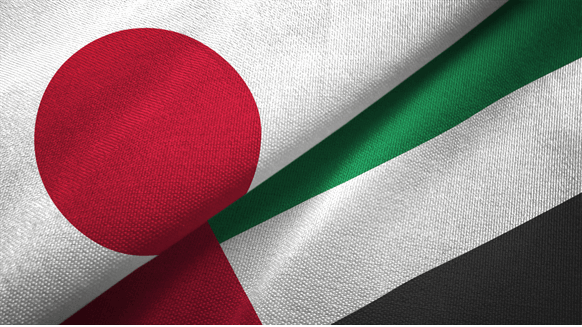 Energy producers have been hit hard over the past year as the coronavirus pandemic hammered economies and crude prices plummeted. Oil and gas firms have had to cancel projects and cut spending, increasing concern that fuel may be in short supply later this decade as demand recovers.

Oil companies generally need to develop new deposits simply to replace older, depleting areas, something they’ve had to do on tighter budgets due to the virus’ impact on the industry. But Abu Dhabi is taking the additional step of working through the downturn to expand its ability to pump crude.

Cosmo will invest as much as $145 million in the exploration phase at Offshore Block 4, government-owned Abu Dhabi National Oil Co. said Wednesday in a statement. Abu Dhabi holds most of the oil in the United Arab Emirates, the third-largest producer in OPEC.

If Cosmo discovers commercial quantities of oil and gas, it can enter a 35-year concession agreement to produce them. Adnoc will have the option of a 60% stake in the production partnership, it said. Any crude found could take years to develop and come to market.

Adnoc will spend $122 billion over the next five years to help boost its capacity to 5 million barrels a day by 2030 from around 4 million now. Last year, the UAE chafed against production limits imposed by the Organization of Petroleum Exporting Countries, arguing that they were too low.

Even so, the UAE has largely complied with its quotas, and has expressed support for the supply-cuts deal between OPEC and allies such as Russia. The output curbs have helped crude prices recover to more than $60 a barrel, roughly triple last year’s low in April.

Even amid forecasts that global oil demand could peak as early as the 2030s, producers expect buyers to continue using the fuel for decades. Persian Gulf petrostates want to ensure they’re able to produce and sell their crude while demand persists and are keen to avoid price spikes that would speed the switch to alternatives.

Output from fields in the Middle East, where extraction costs are among the world’s lowest, is expected to provide supplies even into the twilight of the oil industry. OPEC producers such as the UAE, Saudi Arabia, Kuwait and Iraq have long-term production- and capacity-growth plans that will ensure they’re able to meet buyers’ needs.