James Lock has apologised for being “insensitive” while in Dubai. 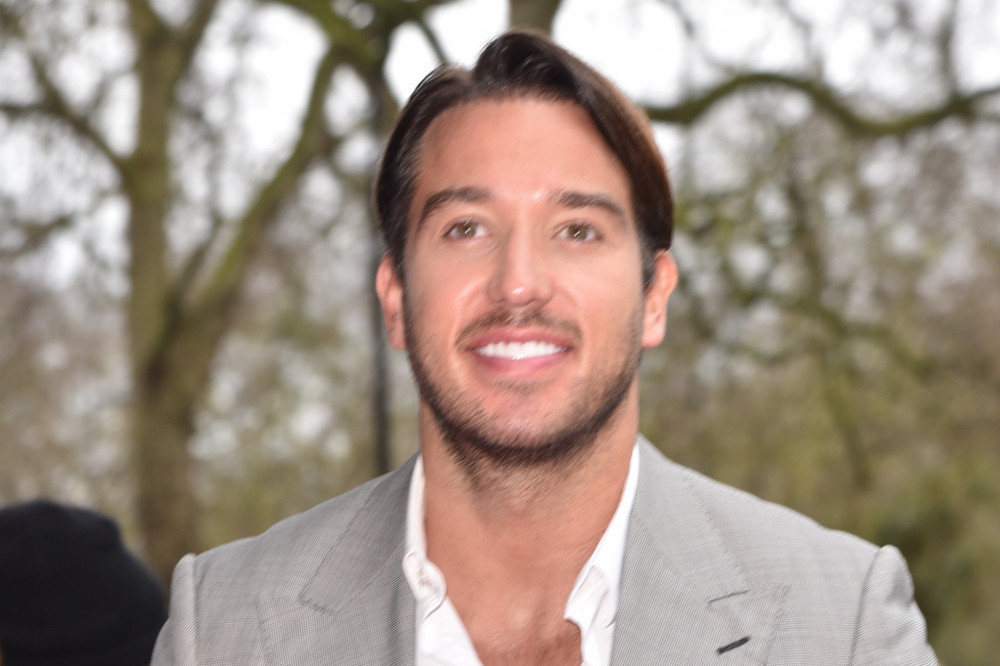 The TV star came under fire for jetting off to the UAE for a work trip during the coronavirus crisis and has now realised he should have been more “considerate” of those who are struggling in the UK.

He told The Sun newspaper: “I hold my hands up, I have been insensitive at times. I should have been more considerate to the people back home who are struggling.

“I know people are finding it hard, including my own family and people that I love. But I honestly haven’t meant to upset anyone and I’m not a bad person. I’ve tried to be as respectful as I can.”

James insisted he travelled across the globe for work purposes, after critics suggested influencers have been flaunting the lockdown rules.

He continued: “Some influencers were out here partying but I’ve not been here on holiday – I’ve been out here working hard and that’s why I stayed. People are saying you can be an influencer anywhere but you really can’t. It’s all determined by your traffic on social media.

“I understand if people think it’s distasteful but that’s our job to promote things and that’s why I’ve teamed up with OOOOO. If we don’t we don’t earn money and we can’t pay our bills. Would it be better if we were asking the government for help? Or if we went bankrupt?”

The 34-year-old TV star has decided to stay in Dubai for the time being to work as content creator for the live shopping app OOOOO, as he’s worried about his future and his long-term income.

He said: “Yes I am on ‘TOWIE’ at the moment and that’s fantastic but I’m 34 and not getting any younger. I am very grateful for the opportunity and I love being on the show so much but nothing good lasts forever and I am scared of that.

“I am trying to think about my next move and build a business career. I know people sometimes see me as a party boy but I’m honestly not a ‘champagne Charlie’. I work really hard.”