The ongoing AFCON in Cameroon was postponed from 2021 to early 2022 due to the Covid outbreak and now the next edition is sooner than most realize.

There were calls for the tournament not to take place citing exhaustion with the FIFA World Cup in Qatar also scheduled for later this year.

CAF however pushed forward with the tournament in Cameroon and are already looking forward to the next edition in Ivory Coast.

Unlike this edition which will come to an end in February, the next AFCON in Ivory Coast will take place in the summer between June and July.

The draws for the AFCON 2023 qualifiers will take place in Douala, Cameroon on Friday, January 21, 2022. 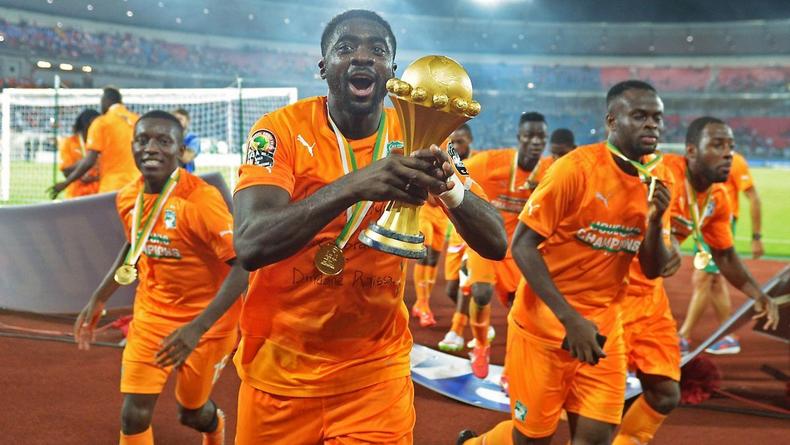 A statement by CAF said, “The preliminary round will be played by a knock-out system: home and away matches and will include the lower-ranked teams per the FIFA rankings.

“The teams qualified from this round will reach the group stage composed of 48 teams.

Anthony Baffoe CAF Deputy General Secretary (DGS) in charge of Football and Development gave his thoughts on the readiness of Ivory Coast to host the AFCON.

He said, ” In the capital, we visited all the stadiums and hotels, and we also held a feedback meeting with the LOC. We also met the Minister of Sports. This is how the inspection visit went. There are details to be perfected in various stages, but my message is clear: We are happy with what we saw. Meeting deadlines will also be important.

The Felix Houphouet-Boigny Stadium, the Ebimpé Olympic Stadium, the Stade San Pedro, and the Peace Stadium are the venues where the 2023 AFCON will take place.