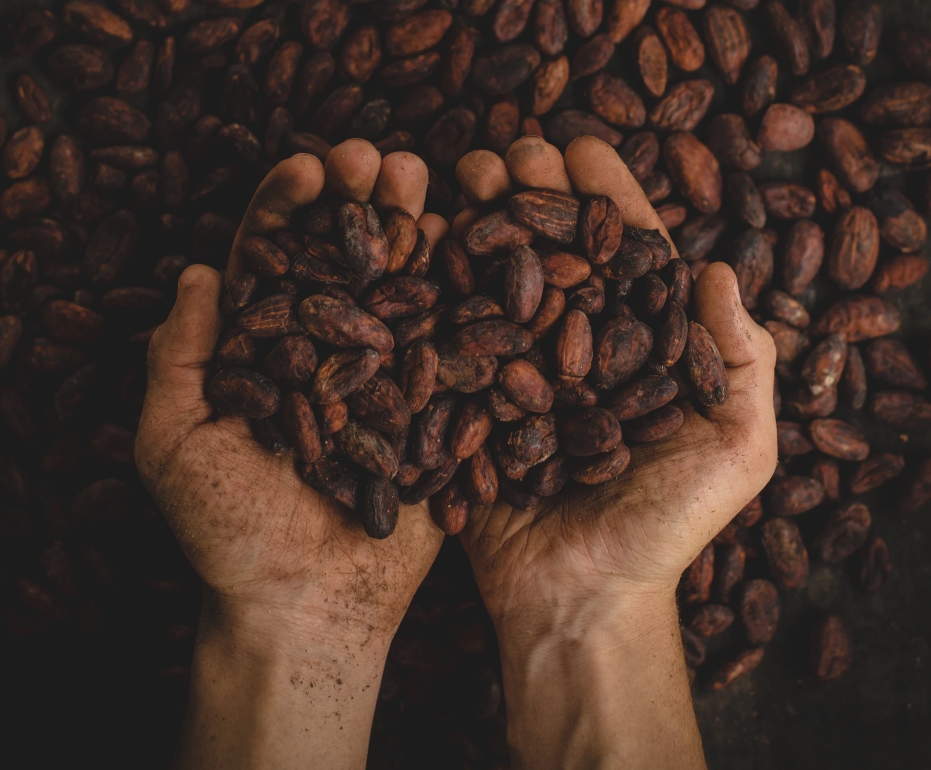 Ivory Coast’s cocoa regulator is seeking to sell around 100,000 tonnes of cocoa held by domestic traders who had bought the beans from farmers but lack access to the international export market, industry sources have said.

The Cocoa and Coffee Council (CCC) regulator is offering the beans with a discount of around 200 British pounds ($280.40) to 250 pounds per tonne, but buyers are demanding bigger discounts because of a supply glut. A bumper crop and weak global demand caused by the coronavirus crisis, coupled with the introduction of a premium for farmers this year, has left hundreds of thousands of tonnes of unsold beans in warehouses in the world’s top grower.

A director of an international cocoa export company said: “There are around 100,000 tonnes of cocoa held by small Ivorian exporters that the CCC is trying to sell, but the problem is that no-one is interested if the differential is not interesting.” The director said international exporters were asking for a discount of around 350 pounds to 400 pounds per tonne because they had their own contracts to execute in a declining market.

Constance Kouame, an executive of the domestic grinders’ association said that international exporters “want to make an extra margin on the backs of Ivorian exporters after removing the Living Income Differential premium – paid by exporters to the government to support farmers.”

Two CCC sources, asking not to be named, confirmed the volumes and the discounts requested by exporters. The regulator is looking for buyers for the beans stored in the ports of San Pedro and Abidjan.

Domestic traders have urged the regulator to reform the international cocoa export sector to end the dominance of six multinationals.

A CCC source said: “Yes, we are thinking of finding a solution to help the locals have a bigger share in exports but for now, we are working to sell these 100,000 tonnes with the least possible discount.” Three sources with the exporters’ association said the regulator must find an urgent solution because most domestic operators had borrowed to fund purchases.

The director of a European cocoa export company said: “If the CCC does not find a solution quickly, this cocoa will be worth even less than what we are currently offering. The quality of the beans will become a problem.”