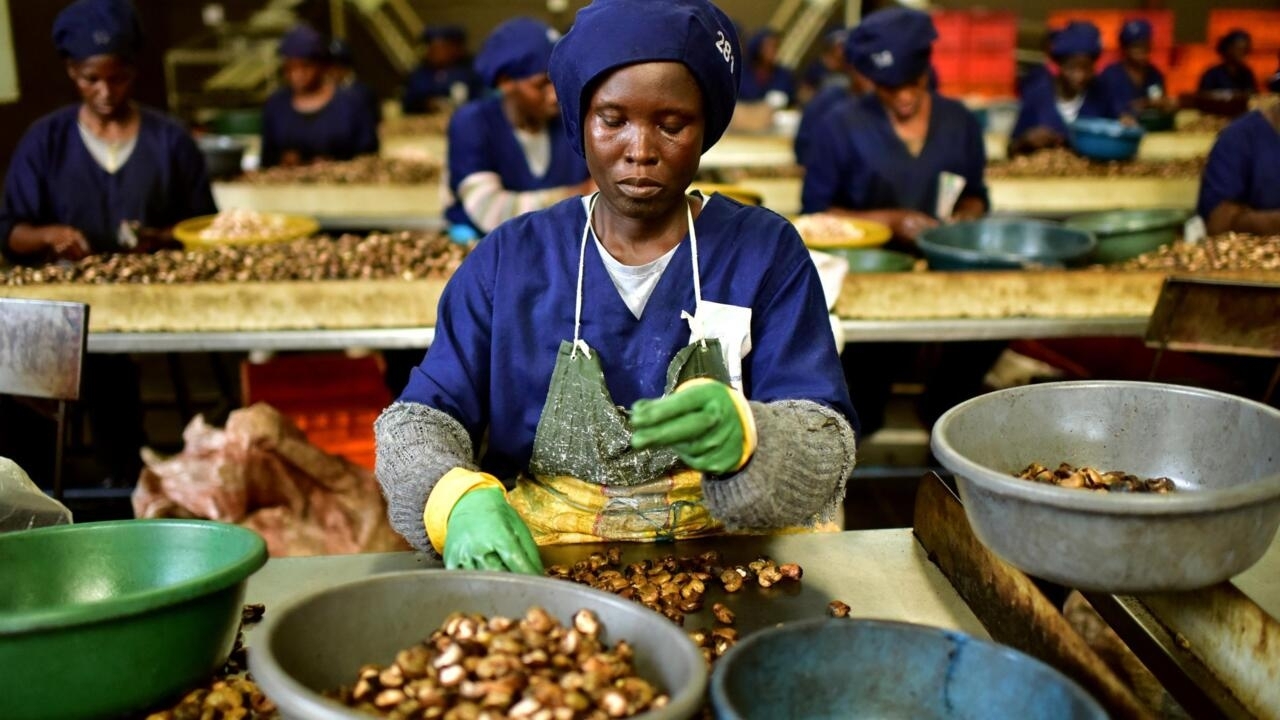 From a “triangular trade” that sees its nuts shelled in Asia before being shipped to the US, top cashew producer Ivory Coast aims to process more of its own crop for sale in the huge American market.

Starting from the present yearly average of just 10 percent, producers aim to shell half by 2025, Adama Coulibaly, director of the Cotton-Cashew Council, told AFP.

This year alone the country’s capacity should increase by 100,000 tonnes.

But processing more nuts domestically will mean a shift away from traditional export relationships, which currently see most raw nuts sent to Vietnam and India.

Until now, “triangular trade” has left the shelling up to workers there before the nuts were shipped to the United States at “an exorbitant price”, said Losseni Kone, president of Ivory Cashew, an American firm specialising in cashew certification and trade.

“The American market is worth 40 percent of world capacity, but accounts for just one percent of imports of Ivorian nuts,” added the Maryand-based entrepreneur.

Business prospects are promising if the country can get all the steps worked out.

“There is no cause for concern about the cashew market in the USA. We love it. Ivorian cashew is the best,” Association of Food Industries (AFI) president Bob Bauer told AFP, promising the group would “help” producers.

After a week-long visit with a group of US businessmen to processing plants in northern and central Ivory Coast, Ivory Cashew’s Kone sealed a deal with the country’s Cotton-Cashew Council (CCA) to get Ivorian nuts into US and other global markets.

The top priority is to bring local processing into line with US and international standards on food safety.

A first tranche of 15 processing units is to be certified under the US Food Safety Modernisation Act (FSMA).

Staff will be given two weeks of training by US experts on food import regulations and requirements.

Cotton-Cashew Council director Coulibaly believes the country has a shot at becoming the “top producer of raw cashew nuts among the world leaders,” and hopes that food safety improvements will allow for “a 100 percent Ivory Coast certification”.

Cashew kernels are used in cooking and cosmetics, while resin from the shells has various industrial uses, including as a fluid for aircraft braking systems — earning the nut its nickname of “grey gold”.

But even as production has soared, prices fell in the coronavirus pandemic, Coulibaly said.

Higher output must be matched by local processing, he added, “because it is in processing that there is added value.”

As a whole, Africa provides more than half of the world’s cashew harvest but only processes 10 percent of it.

So producing countries “retain only a small share of the value created as the nut travels from the farm to store,” UN trade official Miho Shirotori said last month.

“African farmers, exporters and workers are missing out on a wealth of opportunities,” she noted.