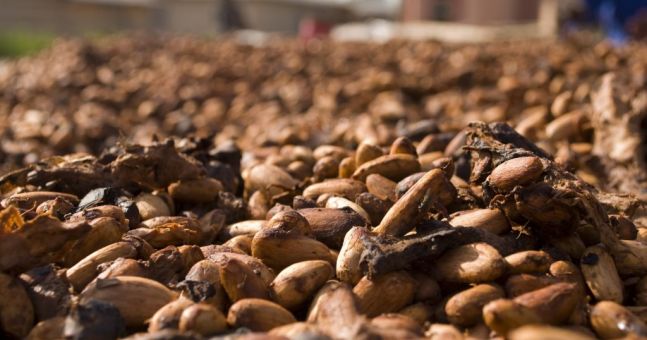 Ivory Coast, the world’s top cocoa producer, is in its dry season, which runs until March. Farmers said they were pleased with the rainfall and the weakness of this year’s Harmattan winds, which sweep in dust from the Sahara Desert.

“The mid-crop looks to be abundant. We have lots of cherelles and small pods on the trees,” said Salame Kone, who farms in the western region of Soubre, at the heart of the cocoa belt.

In the southern regions of Agboville and Divo and the centre-western region of Daloa, farmers said they were encouraged by the prospects for the mid-crop.

However, slow demand for cocoa linked to a drop in global demand for chocolate during the COVID-19 pandemic is hitting farmers hard.

In the eastern region of Abengourou, known for the good quality of it beans, farmers said some growers were smuggling their cocoa into neighbouring Ghana in search of buyers.

“Some farmers use the trails to go sell in Ghana but they are only able to sell small quantities,” said Lambert Abo, who farms in Abengourou.

The region received 50.5 millimetres of rainfall last week, 47.2 millimetres above the average.

The Golden Eaglets beat Burkina Faso 1-0 in the semifinal of the ongoing WAFU B tournament to qualify for the U-17 AFCON in...
Read more
News

The United Arab Emirates seems to appear from nowhere in the Arabian desert and before the discovery of oil in the 1960s, the impressive...
Read more
News

Flights from DFW to Dubai will resume in March, according to a release from Emirates. The Dubai-based airline will resume passenger service to...
Read more