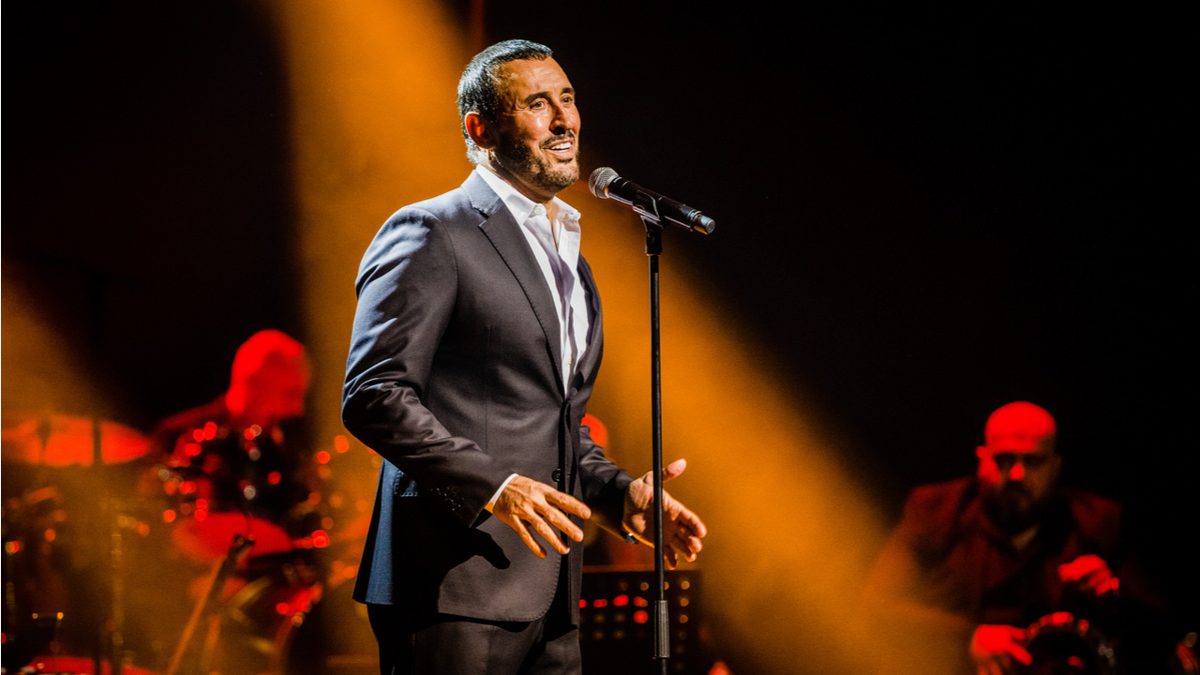 The much-awaited Dubai Expo 2020 is around the concert and what is even more exciting are the series of concerts the mega event has lined up.

One of the Expo’s exciting musical events Infinite Nights concerts will be jumpstarted by Iraqi superstar Kadim Al Sahir. He will be the first musician to open the concert series at Expo 2020 Dubai, with a gig on October 15.

The famous singer who is known for his songs like ‘Qoulee Ouhiboki’ and ‘Ana Wa Laila’ will be performing live from Al Wasl Plaza. The show will also be streamed to a global audience digitally.

Al-Sahir, who is nicknamed the ‘Caesar of Arabic Song,’ is one of the most successful singers from the Arab region and has been in the music industry since the 1980s. He is also ‘Iraq’s ambassador to the world,’ who has given various hits, and fans at the concert can expect to hear classics such as Ana Wa Laila (Me and Laila), Ha Habibi, and Dhomni Ala Sadrak.

Al Sahir who will be performing after a two-year break, in a released statement said, “I am excited to be back in front of an audience after a two-year break, to open the Infinite Nights series from the heart of Expo 2020 Dubai. This is a wonderful opportunity to unite the world through music and song and celebrate our accomplishments. I am honoured to be part of this incredible global event that will bring the world together, and I promise you it will be a great night.”

The Infinite Nights concert series will take place throughout Expo 2020, which will run from October 1 to March 31, 2022, and will see pavilions from over 190 countries.