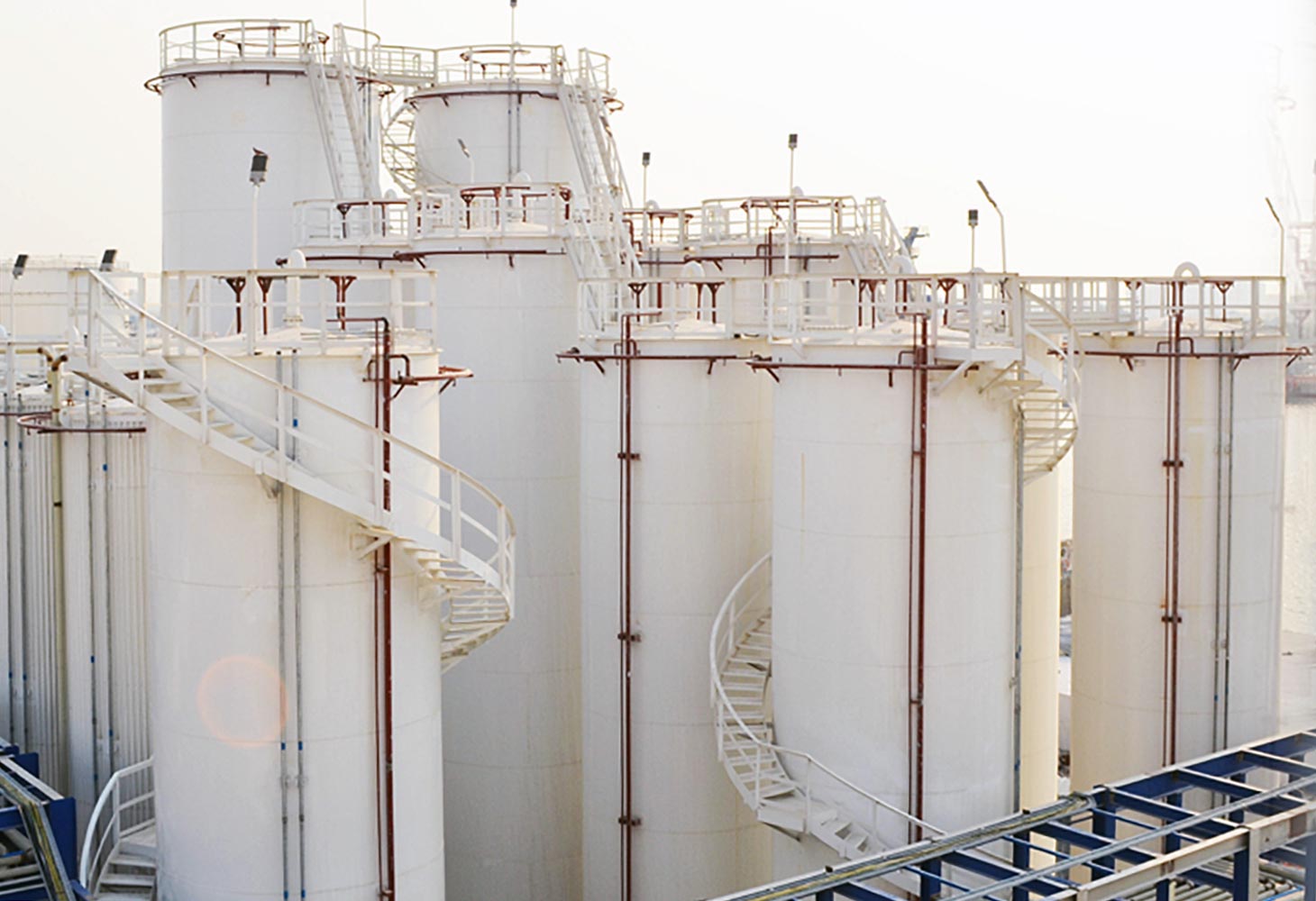 The lube blending plant occupies a land area of 12,500 square metres in the inner port of Sharjah’s Hamriyah Free Zone Authority (HFZA) in the United Arab Emirates. With an initial annual production capacity of 48,000 litres, investment in the plant is expected to reach AED50 million (USD13.6 million) in the initial stage.

Siddharth Grease and Lubes has chosen to name its new plant in the Hamriyah Free Zone as Trinity Lubes & Greases FZC. The products being manufactured in the fully automated lube blending plant include automotive lubricants, industrial lubricants, lubricants for the construction industry, and special greases for electric vehicles.

“SGL choosing the UAE and HFZA, in particular, to construct its new plant in the region is a yet another testament to the efficiency of the petrochemical industries sector in the zone,” said Al Mazrouei.

The Hamriyah Free Zone Authority has world-class logistical facilities, along with a port with a depth of 14 metres, which enhances HFZA’s position as a major center of production and export, Al Mazrouei said.

“This new plant is a culmination of Sharjah’s forward-looking vision by focusing on economic diversification and essential vital sectors,” he added. HFZA is the second-largest industrial-free zone in the UAE, providing advanced infrastructure and modern facilities that strengthen external expansion plans for investors, especially in import and re-export, to the world’s markets. It also provides countless competitive advantages, most notably a single-window operation that boosts the efficiency of performance and eases procedures for doing business, along with multiple tax exemptions, repatriation of capital and profits, full foreign ownership of the business, and quick access to regional and global markets.