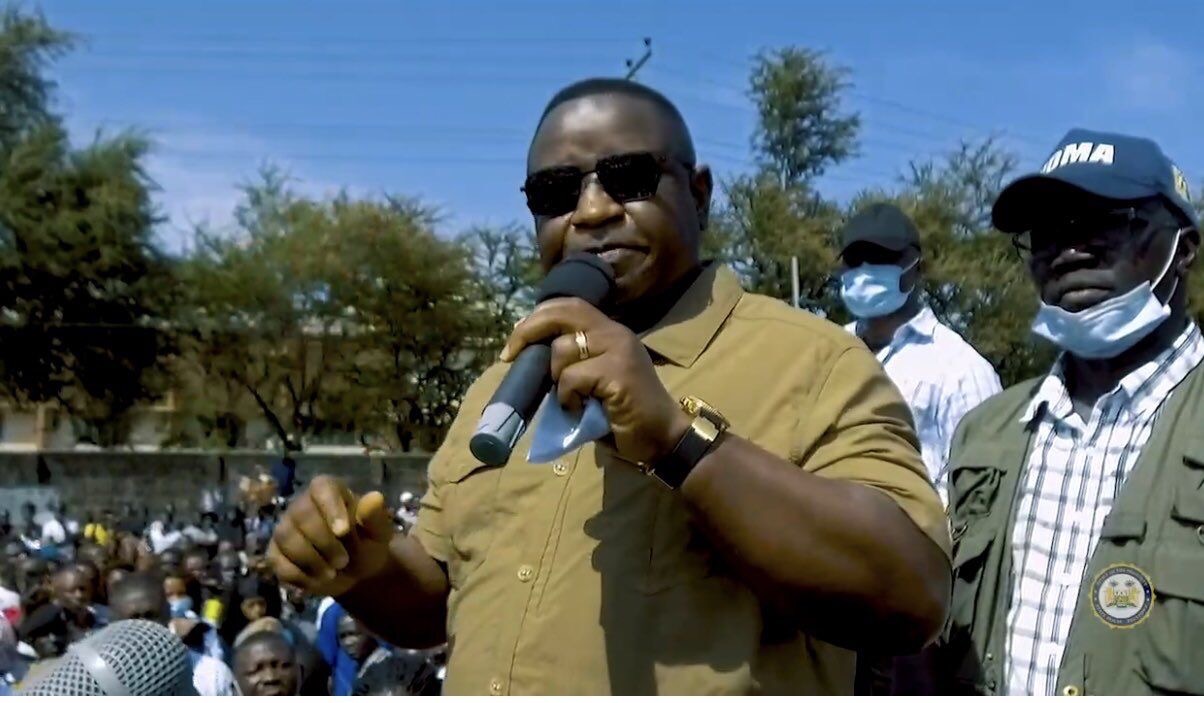 The Anti-Corruption Commission (ACC) has on the 9th November,2021 stated that Sierra Leone has made another remarkable increment on the country’s very high score in the ‘Control of Corruption’ Indicator in the Millennium Challenge Corporation (MCC) Scorecard, moving from 81 percent in 2020 to 83 percent in 2021, thereby adding a further 2 percentage points upwards.

It must be noted that this is the fourth consecutive year Sierra Leone is recording an outstanding score in the MCC ‘Control of Corruption’ Scorecard, beginning with 71 percent score in 2018, 79 percent in 2019, then 81 percent in 2020, and now 83 percent in 2021, coming from a failure position on the indicator in 2017 with 49 percent then. This year’s score means the country has made 34 percentage points upwards between 2017 and 2021.

The 2021 Scorecard shows that, Sierra Leone scored the highest percentage in the ‘Control of Corruption’ indicator than many other countries including; Nigeria, which scored Zero percent, Ghana 74 percent, Mali 63 percent, Ivory Coast 42 percent, Liberia 54 percent, Cameroon 42 percent, Guinea 52 percent, Kenya 56 percent, Uganda 46 percent, Zambia 69 percent, etc. Therefore, by this year’s Report, Sierra Leone is among the top ten performers in our income category; one of the best performers in Africa; and number one in the Mano River Union.

It could be recalled that in the 2020 MCC Report, Sierra Leone passed 13 of the 20 indicators, including the mandatory “Control of Corruption” indicator, which made Sierra Leone “Compact Eligible.”

The MCC is an initiative of the Government of the United States of America to provide aid to developing countries to fight widespread poverty through economic growth. The MCC scorecard consists of 20 indicators under three broad categories: “Economic Freedom,” “Ruling Justly,” and “Investing in People.”  The “Control of Corruption” Indicator falls under the “Ruling Justly” category.

Similarly, Sierra Leone has also scored high in other global, regional, and domestic anti-corruption rankings within the past three years. Sierra Leone has moved 13 places upwards in the Transparency International’s Corruption Perception Index 2020 and scored its highest score to be positioned at 117, from 130 in 2017. In the Global Corruption Barometer of 2019, Sierra Leone ranked 3rd out of 35 African Countries surveyed on “Government’s Effectiveness in the Fight against Corruption”.

According to the 2020 Afro Barometer Report, corruption prevalence in Sierra Leone declined from 70 percent in 2015 to 40 percent in 2020. Additionally, a National Perception Survey, conducted by the Public Financial Management Consortium led by the Center for Accountability and Rule of Law, published in 2020, revealed that 92 percent of the respondents were convinced the fight against corruption in Sierra Leone is on the right course.