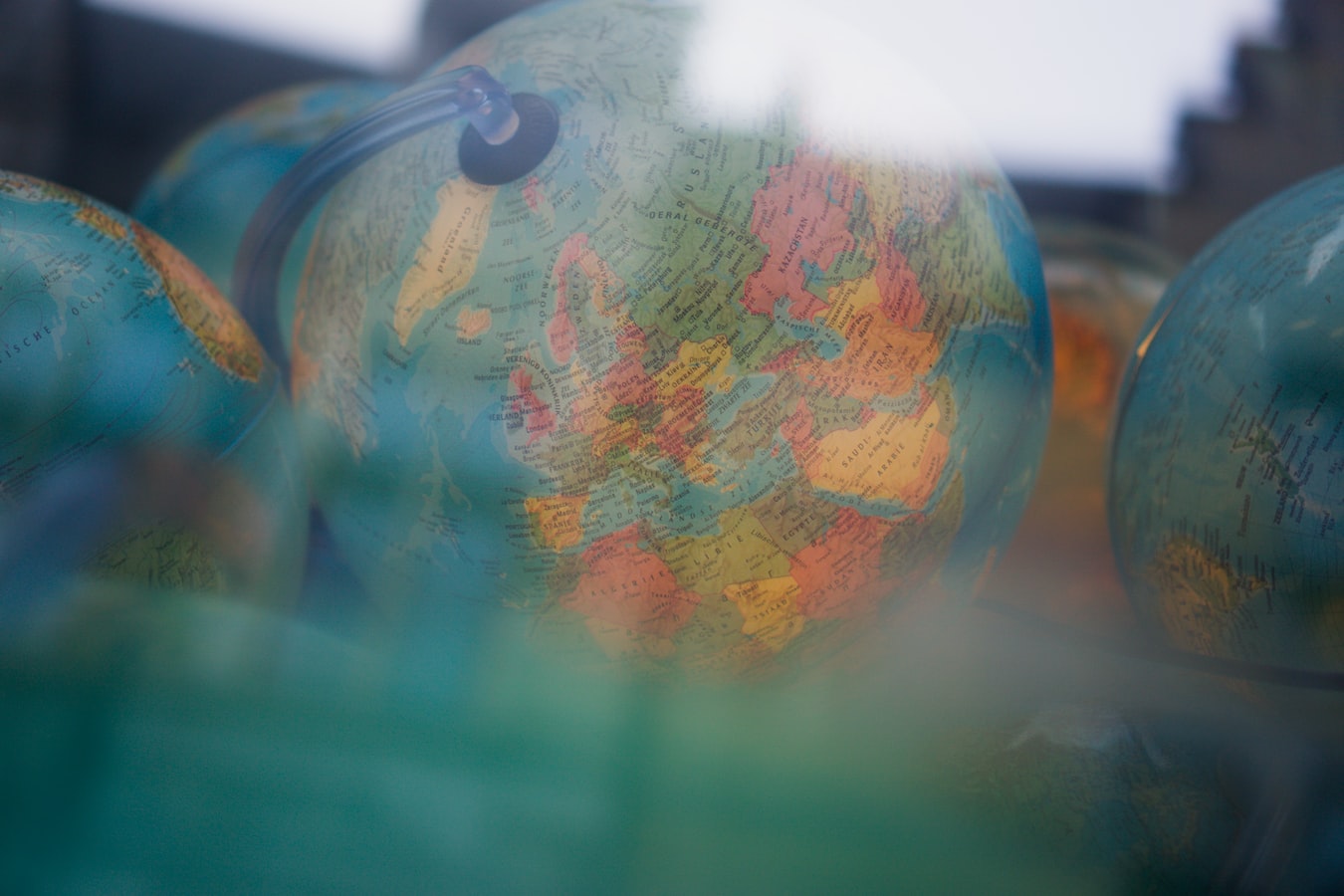 End-of-Mission press releases include statements of IMF staff teams that convey preliminary findings after a visit to a country. The views expressed in this statement are those of the IMF staff and do not necessarily represent the views of the IMF’s Executive Board. Based on the preliminary findings of this mission, staff will prepare a report that, subject to management approval, will be presented to the IMF’s Executive Board for discussion and decision.

Washington, DC: An IMF staff team led by Luca Antonio Ricci, held a virtual mission from May 25 to June 10 for the 2021 Article IV consultation discussions with the authorities.

At the conclusion of the mission, Mr. Ricci made the following statement:

“Côte d’Ivoire has shown strong resilience to the pandemic, owing to the authorities’ swift policy reaction, and to a decade of strong macroeconomic and structural policy improvements, as well as the support of the international community including the IMF.

“The authorities acted swiftly through lockdown measures and closing of international borders at the onset of the pandemic, then followed with a cautious and gradual reopening. In addition, a comprehensive health, economic, social, and humanitarian response package has been aimed at containing the spread of the pandemic, supporting households and firms, and now procuring and distributing Covid-19 vaccines.

“The economic recovery is underway. Despite the impact of the pandemic, growth in 2020 is preliminarily estimated at about 2 percent, supported mainly by the primary and tertiary sector, which compares well internationally. Inflation is temporarily on the rise, driven by the pandemic-induced supply disruptions and the recent energy shortages. The overall fiscal deficit in 2020, at -5.6 percent of GDP, was smaller than projected last fall, due to better-than-expected revenue performance.

“The macroeconomic outlook is favorable, but risks remain. The economic and financial system remain resilient, and despite the recent energy shortages IMF staff expects growth at 6 percent for 2021. IMF staff highlighted the importance of continuing to monitor financial sector performance and strengthen the financial health of state-owned banks. Investment and growth could be stronger with the implementation by the authorities of a strong reform agenda to be defined under the umbrella of the incoming National Development Plan 2021-25 (NDP).

“IMF Staff welcomed the broad objectives envisaged by the draft NDP, anchored in six essential pillars and leveraging on a strong role for the private sector, to foster structural transformation, higher growth, and deeper inclusiveness.

“The Ivorian authorities and IMF staff agreed on the importance of continuing to boost domestic revenue mobilization by rationalizing exemptions, broadening the tax base, and strengthening tax administration. This would finance productive and social spending to support strong and inclusive growth, while preserving macroeconomic and debt sustainability and enhancing resilience to possible shocks, such as fluctuations in commodity prices and in international financial conditions. IMF staff also emphasized the importance of ensuring a gradual fiscal consolidation path back to the WAEMU convergence criterion of a 3 percent of GDP fiscal deficit by 2023.

“IMF staff and the authorities also agreed on the importance of continuing to improve the business environment and deepen the structural reform agenda, notably by enhancing the efficiency of public spending, strengthening governance, reducing labor market skills mismatches and informality, safeguarding property rights, facilitating access to credit, and promoting climate resilience. In this respect, the authorities’ efforts and plans towards improving the provision of public sector services, broadening of professional training programs, rolling out the single tax identification number, promoting digitalization and mobile payment systems, and enhancing transport infrastructure are highly welcome.

“The IMF team would like to express its gratitude to the authorities for the open and constructive discussions.”

/Public Release. This material comes from the originating organization and may be of a point-in-time nature, edited for clarity, style and length. View in full here.
Previous articleUAE Minister of State for Food…
Next articleSullay Kaikai: Former Crystal Palace winger looks forward to Sierra Leone ‘dream debut’