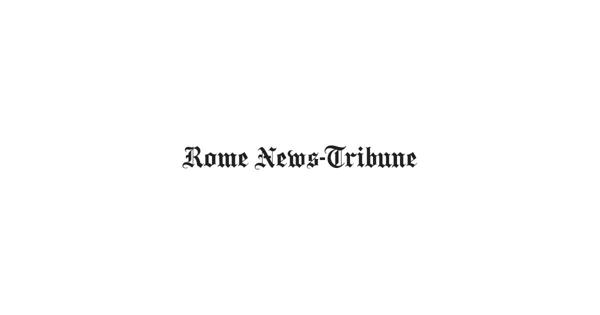 May 21—The UAE has become a pioneer in the healthcare field, not just regionally but also globally, and it owes it primarily to the late Sheikh Khalifa bin Zayed Al Nahyan, who contributed immensely to the growth of the sector.

Sheikh Khalifa’s contributions to the sector have been recognised across the world, with grants and funding from his Khalifa Foundation making a significant difference worldwide. Since it was founded in 2007, many countries have received help from the foundation.

Professor Humaid Al Shamsi, president of Emirates Oncology Society, said one of the major contributions from the foundation was funding for a study on PCR testing for cancer patients infected with Covid-19.

“Many coronovirus-infected cancer patients did not display symptoms during the early stages of the pandemic. We were unsure of providing chemo treatment for these patients. It was the first such study in the world, thanks to funding by the Khalifa Foundation,” said Dr Al Shamsi.

The study was published in the JAMA Oncology journal, a major medical journal in the world, and helped make a positive impact.

The foundation supports projects related to health and education on the domestic, regional and global scales. These include supporting vocational educational projects in countries of the region; health needs related to malnutrition, child protection, and care and the provision of safe water on a global level.

Sheikh Khalifa had an innate desire to ensure the well-being of UAE’s residents — Emiratis and expats — and the less privileged across the world after he assumed presidency, said Dr Al Shamsi.

The late president’s actions were where his heart was as witnessed by a donation of $150 million to MD Anderson — one of the largest institutions for cancer research.

“The donation marks the largest in the institution’s history and the largest single contribution from a living individual or family foundation to an institution in the Texas Medical Centre or any Texas university,” revealed Dr Al Shamsi, director of oncology at Burjeel Medical City in Abu Dhabi. The focus of this grant was to set up multiple cancer facilities for research and treatment.

Ronald DePinho, president of MD Anderson, said in a newsletter: “This dedication marks a significant milestone for MD Anderson and the patients we serve around the world. We are grateful to the Khalifa Foundation for its visionary contribution to making cancer history.”

Dr Al Shamsi said the MD Anderson Cancer Centre Sheikh Khalifa Bin Zayed Al Nahyan Institute for Personalized Cancer Therapy was created to support preclinical research and clinical trials. “Research is being done to introduce new forms of treatment for cancer patients, based on cell mutation rather than treating them with traditional chemotherapy.”

MD Anderson has made a significant contribution in the fight against cancer by publishing hundreds of research papers.

The foundation is also helping support physicians who want to attain expertise in the field of cancer through the Khalifa scholarship programme. Khalifa Scholars are selected from faculty-level physicians and researchers at MD Anderson and funding to support research projects.

Dr Al Shamsi, who is one of the first Khalifa scholars, said the title is a prized possession, as it helps physicians train, research and practise at MD Anderson and its clinics, which has contributed significantly in the transformation of cancer care in the UAE.

Contribution to research facility in Jordan

Dr Al Shamsi said Sheikh Khalifa has also contributed to a new research and development facility at King Hussain Center in Amman, Jordan, which has contributed immensely to cancer research.

The Khalifa Foundation, he said, is the largest supporter of cancer research in the country, and even the Emirates Oncology Society was funded and launched with the help of the late president, he revealed.

The society has published over 60 research papers which have been lauded for their contribution in cancer research, and which act as reference papers for physicians and researchers in Australia and Lebenon, added Dr Al Shamsi.

“Our research on Covid-19 and cancer was also acknowledged by the Howard University journal in 2020,” said Dr Al Shamsi.

The oncologist added that Khalifa Foundation has collaborated with the Howard University. “In collaboration with the University, I believe there is a full fledged research facility for heart diseases,” said Dr Al Shamsi.