The match will be new boss Jose Peseiro’s first competitive game in charge of the Super Eagles and it also offers multiple juicy betting options for punters to stake on. 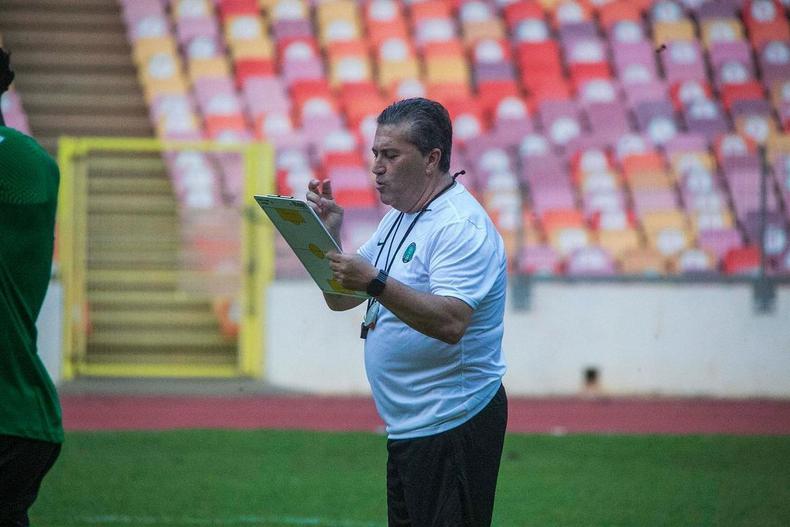 Here are the best betting options from the game between Nigeria and Sierra Leone.

The Super Eagles have been valued as clear favourites by the bookies to win this game against Sierra Leone at 1.30 odds for a win which is a reasonable and safe bet. 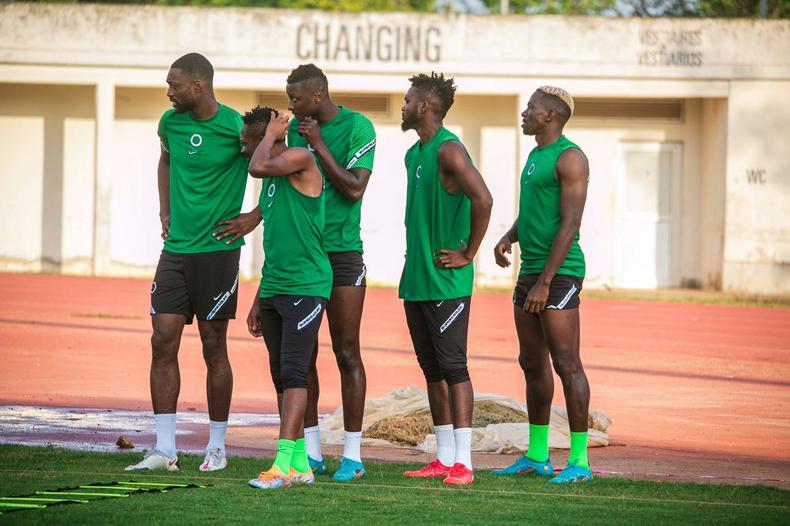 In 16 previous games between both teams, Nigeria has won nine compared to two wins for Sierra Leone while five of those games have ended in a draw.

It is clear who has the upper hand here and it is the Super Eagles who sit third on the current CAF rankings in contrast to Sierra Leone all the way down in 24th.

As opposed to the stereotype that African teams don’t score goals, Nigeria and Sierra Leone seem to have cracked the code as this fixture has a history of producing goals. 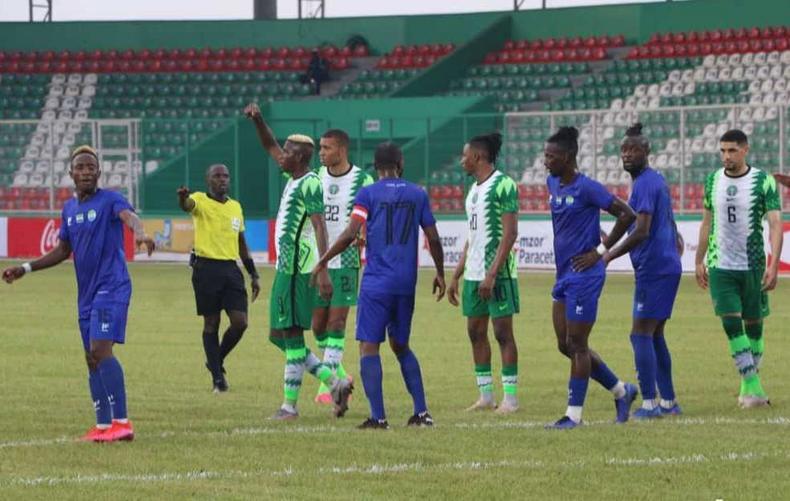 Three of the last five games between these two have produced at least over 2.5 goals while there have been over 1.5 goals in at least four of the previous five games.

A multi-score betting market seems like it could be a good idea in this game, 2-0/2-1/3-0/3-1 is available at 2.01 odds which means the game will end in one of those four score lines, which is doable. 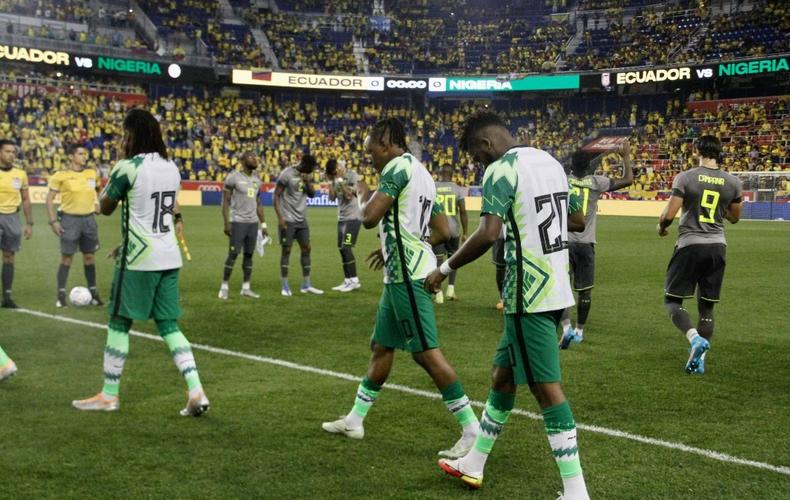 Staking on the second half as the highest-scoring half is also available for 2.04 odds which simply means there will be more goals in the first half than in the second half.

You could also bet on a 15-minute draw at 1.29 odds which means the game will be tied by the end of the 15th minute.