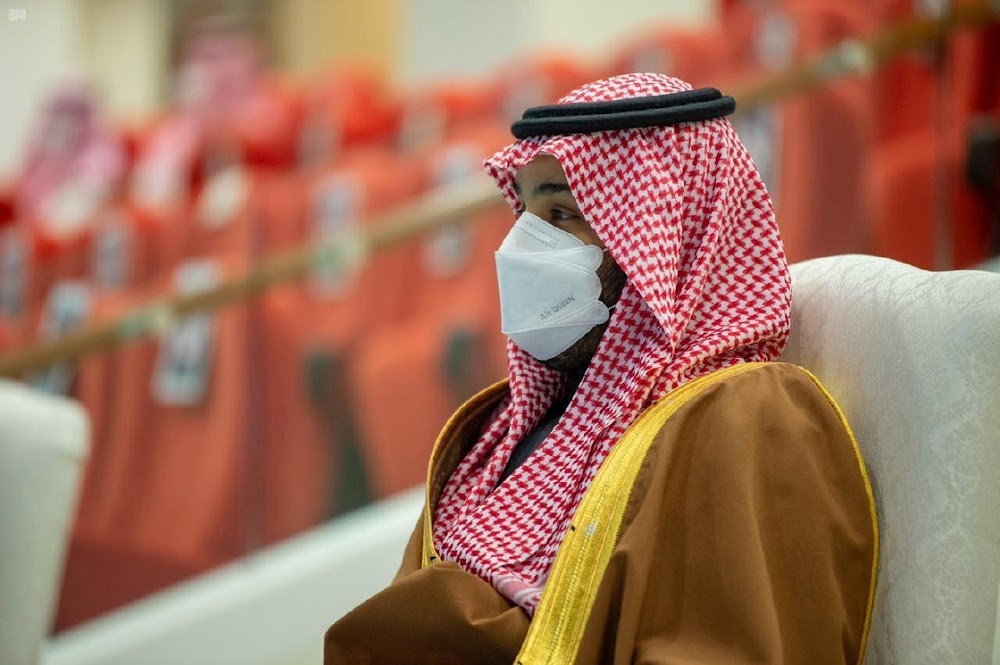 The kingdom is working on creating a consolidated balance sheet of its assets and liabilities that will include items currently kept off the oil-rich economy’s books, including the investments and debts of its powerful sovereign wealth fund.

“The main purpose of this programme is to have a financial equivalent of an MRI of the government balance sheet,” a finance ministry spokesperson said, adding that it would include assets and liabilities that are currently “off-balance sheet”.

Under the prince’s chairmanship, the PIF has transformed from a sleepy sovereign wealth fund into a global investment vehicle making multi-billion dollar bets on hi-tech companies such as Uber as well as other equity investments and pledging tens of billions of dollars to funds run by Japan’s Softbank.

Its financial statements are not published and it does not feature in the kingdom’s budget, which is publicly available. Gulf countries don’t typically publish information about their overall debts and assets but the PIF’s riskier investment profile and infusion of state funding have made its opacity an issue for some investors.

“Transfers of wealth from liquid pools of assets such as central bank reserves into the PIF’s less liquid (and less transparent) investments increases the overall risk profile of the public sector balance sheet,” said Kirjanis Krustins, a director in Fitch’s sovereign team.

“Debt investors would tend to see the government and its key government-related entities, such as the PIF as representing substantially the same risk. Thus the levering up of the broader Saudi complex could, at some point, impact the government’s own borrowing costs,” he said.

The government media office did not respond to a request for comment.

The government started working on the Sovereign Asset and Liability Management (SALM) framework in the second half of 2020 and the spokesperson said it is a “long-term project” with no decision yet made on when and how its results would be disclosed.

“If we use benchmarks, we see countries spent a couple of years to implement the consolidation phase,” he said of the project.

The PIF’s finances are formidable.

Its assets had swollen to $400bn as of 2020 from $150bn in 2015, with the fund bolstered by an expected $70bn payday from Saudi Aramco, the state oil company, for the PIF’s stake in a petrochemical giant and a $40bn transfer from the central bank’s foreign reserves.

It was also the recipient of nearly $30bn in proceeds from Aramco’s initial public offering in 2019. The fund has raised $2bn in loans between 2018 and 2019, and is finalising a new facility expected to be over $10bn in size, sources have said.

Despite Saudi’s oil wealth, creating enough jobs for the kingdom’s young population is one of the biggest challenges facing MBS.

The government has been pushing through economic policies since 2016 aiming to create millions of jobs and reduce unemployment to 7% by 2030. But fiscal austerity to contain a yawning deficit has slowed investment, and the coronavirus crisis in 2020 pushed unemployment up to a record 15.4%.

To get the deficit down from an eye-watering 12% of GDP last year to a shortfall of 4.9% by the end of 2021, Riyadh has slashed capital spending.

It is relying instead on the PIF to fund some of the major infrastructure projects to help boost growth, including Neom, a $500bn hi-tech business zone, and the recently announced “The Line”, a 1-million inhabitants, carbon-free city in Neom, expected to cost between $100bn and $200bn.

The PIF plans to inject at least 150-billion riyals ($40bn) annually into the local economy until 2025, and to increase its assets to 4-trillion riyals ($1.07-trillion) by that date, MBS has said.

“MBS understands that unless the economy grows at a rate above 6.5%-7%, the youth unemployment rate will stagnate or grow — and that is a ticking time bomb,” said Khaled Abdel Majeed, Middle East and North Africa fund manager at London-based SAM Capital Partners, an investment advisory firm, commenting about transfers of state funds to the PIF.

“Doing things the ‘normal’ way through ‘normal’ channels will take more time than is available.”