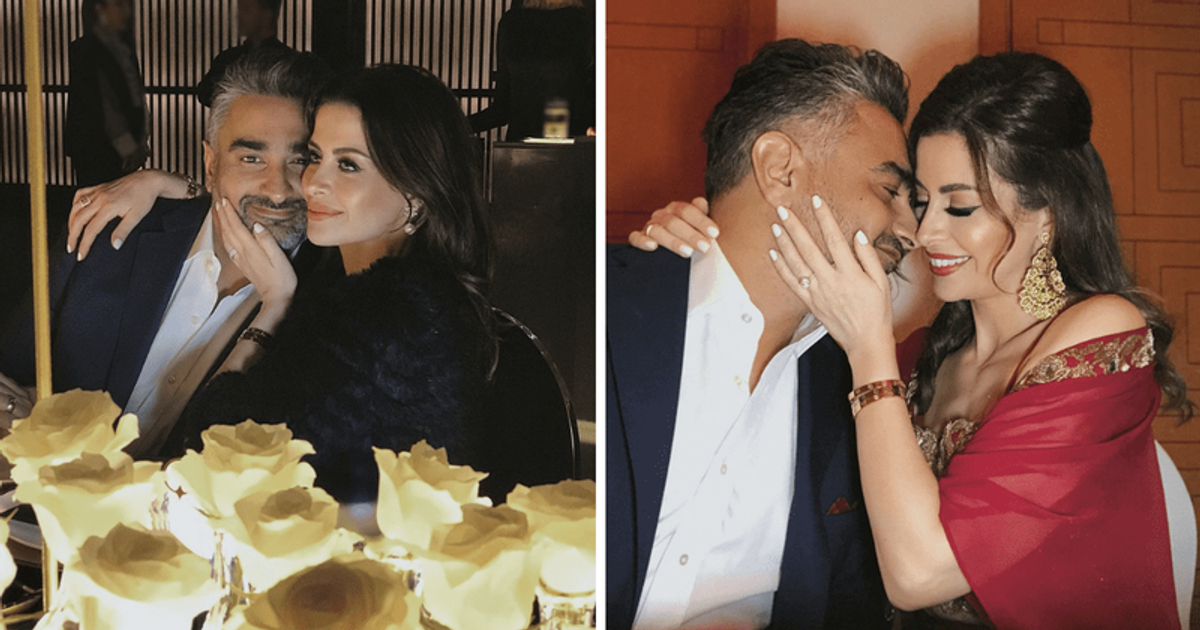 ‘The Real Housewives of Dubai‘ is the most recent addition to Bravo’s ‘Real Housewives’ lineup. Many new faces will be introduced in the upcoming show, including Nina Ali, a wealthy entrepreneur and socialite from Dubai. She has three children with businessman Munaf Ali.

Nina was born in Lebanon but spent her childhood in Texas. After marrying Munaf, she moved to Dubai in 2011. Nina Ali was born and raised in a typical Lebanese family bound by customs and culture. According to her bio on Bravo‘s website, she is a “highly driven businesswoman and entrepreneur.”

Why is ‘RHOA’ Season 14 Episode 5 not airing this week? Here’s what to expect on its return

Who is Munaf Ali?

Munaf is a Dubai-based finance executive of Indian heritage, well known for his hotel business concept. He is the creator and CEO of Phoenix Store, an authorized Bitmain distributor. Phoenix Store is one of the most well-known cryptocurrency mining companies and Bitmain’s exclusive Middle East sales partner.

Nina and Munaf’s wedding celebrations were held in March 2011 in Austin, Texas, where she grew up. Sophia Bella, Nour, and Ayan are the couple’s three children. Nina mentioned in an interview that the couple met in the United States through Nina’s cousin. They got together and married before long, and moved to Dubai shortly after. Despite her parents’ opposition to her moving to the other side of the world, Nina found her footing in Dubai and now calls it home.

Her spouse, who was born and raised in London, relocated to Dubai for work. The position was meant to be temporary, but he quit shortly after and started his own company. At the moment, Munaf Ali’s net worth is measured in billions. He attended the Cass Business School in London.

Nina claims that her husband is an introvert who loves to keep to himself. He isn’t on social media for obvious reasons, but he constantly supports his wife, who has grown into quite the influencer over the years. Nina noted in the same interview that her businessman-husband always makes time for their children. He spends time with them on weekends and drops them off at school when he is not traveling for work.

‘The Real Housewives’ has been one of Bravo’s most successful series throughout the years. ‘RHODubai’ is a new addition that promises to deliver the drama and entertainment that fans have come to expect from the franchise. Six Dubai women will appear in the show as they navigate their friendships, love life, professions, and households. Nina Ali, Lesa Milan, Sara Al Madani, Caroline Brooks, Chanel Ayan, and Caroline Stanbury are among the cast members. ‘RHODubai’ will premiere on Bravo on Wednesday, June 1 at 9:00 p.m. ET/8:00 p.m. CT.