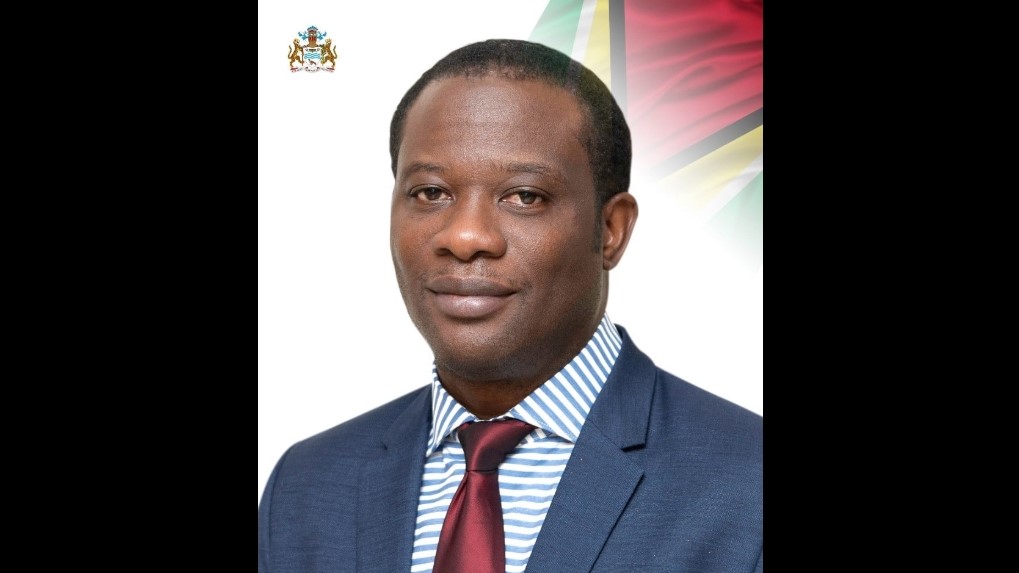 The government of Guyana has announced plans to further expand the country’s diplomatic presence in the Middle East.

On Thursday, during his contribution to the ongoing budget debates, Minister of Foreign Affairs and International Cooperation, Hugh Todd, told legislators that new diplomatic missions will be set up in Qatar and the United Arab Emirates (UAE).

“There is a lot of private capital in that region that can help with foreign direct investments and public-private partnerships.”

He said with Guyana looking to tap into the region through foreign relations, it has set aside money in the 2021 national budget to fund the establishment of these new missions.

His announcement follows talks held last year, between President Irfaan Ali and the Emir of Qatar, Sheikh Tamim bin Hamad Al Thani, during which they discussed several key areas of collaboration and cooperation.

Meanwhile, in keeping with discussions that were started by the former APNU+AFC government, Todd also announced that the PPP/C government was looking to move forward with a diplomatic mission in Ghana.

He said the government is currently looking at the financial model and benefits to be derived from Guyana’s presence on the African continent.