Gulf Air plane tail hit by another at Dubai airport 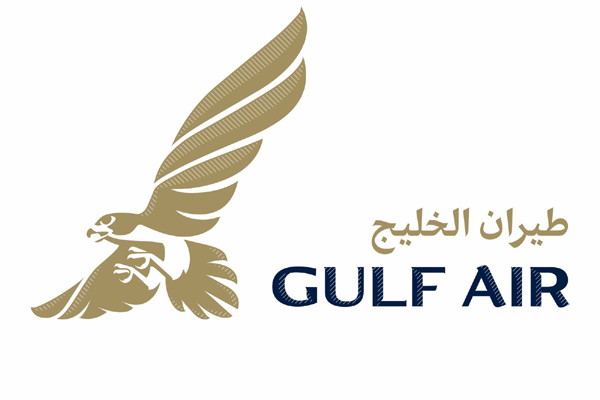 Gulf Air, the national carrier of Bahrain, has confirmed a ground incident at Dubai International Airport where one of its aircraft was impacted on the tail by an aircraft of another airline.

Gulf Air is working to reconnect all the passengers to their final destinations, a statement said.

A Dubai Airports statement was quoted by Gulf News as saying: an “incident took place in the early hours of the morning of July 22 at DXB involving two passenger aircraft”.

“As a result of this, one runway was temporarily closed to allow for the incident to be swiftly managed,” said a spokesperson for the airport. “Operations at DXB were not impacted and the runway was reopened after two hours.” – TradeArabia News Service