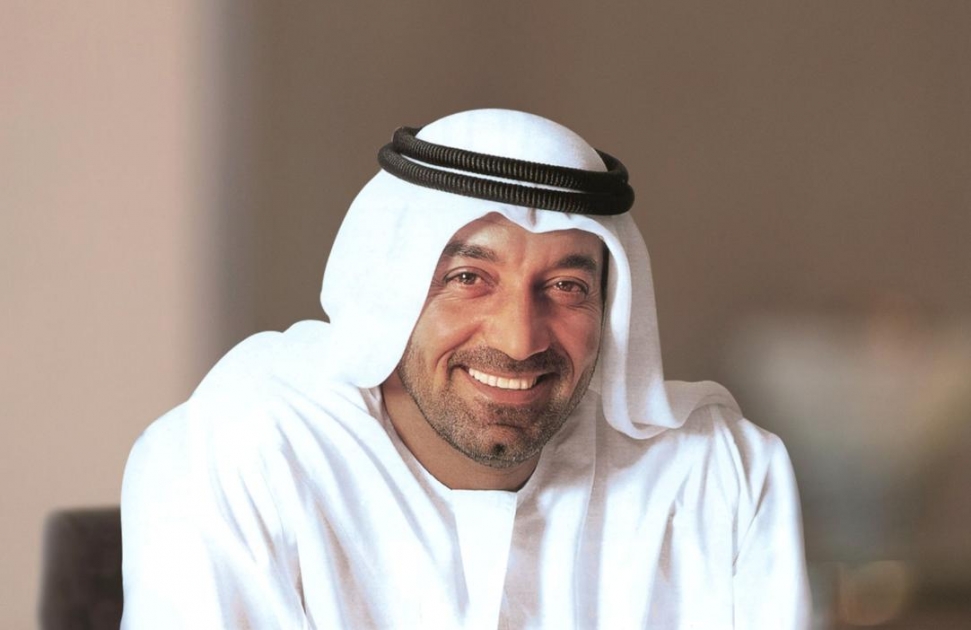 Healthcare students and future frontliners who make up the Class of 2022 from Mohammed bin Rashid University of Medicine and Health Sciences (MBRU) are to be named the ‘Class of Khalifa’ in honour of the late Sheikh Khalifa bin Zayed Al Nahyan.

The graduation ceremony, which will take place on 28th June at Dubai Opera under the patronage of H.H. Sheikh Ahmed bin Saeed Al Maktoum, Chancellor of MBRU and Chairman of Dubai Academic Health Corporation Board of Directors, will pay tribute to the late UAE President and commemorate his immense contributions to the country’s prosperity and empowerment.

Students from several programmes are graduating this year from MBRU, including the first cohort from the Bachelor of Medicine and Bachelor of Surgery (MBBS) programme, and the first cohort of nursing specialists from the College of Nursing and Midwifery, as well as the first cohort from the Master of Science in Biomedical Sciences programme and graduating dental specialists from all five dental postgraduate programmes at Hamdan Bin Mohammed College of Dental Medicine. The historic event will also include physicians who graduated from the Child and Adolescent Psychiatry Fellowship Programme, which is offered by Al Jalila Children’s Specialty Hospital in academic partnership with MBRU.

Commenting on the occasion, Sheikh Ahmed said, “By naming the 2022 graduating cohort after the late Sheikh Khalifa Bin Zayed, we recognise his tremendous achievements and contributions to the nation, as well as his pivotal role in transforming the UAE into a regional and global powerhouse for education and healthcare.”

“Education has always been one of Sheikh Khalifa’s top priorities as He believed it would be the cornerstone in helping the UAE become a more inclusive and prosperous society. Several initiatives were undertaken at all levels of education under His visionary leadership, prompting the world’s reputable universities to establish bases in the UAE, attracting outstanding students from the Arab world and beyond,” he added.

For his part, Dr. Amer Sharif, President of MBRU and CEO of Dubai Academic Health Corporation, stated, “With the passing of Sheikh Khalifa Bin Zayed, the UAE has lost a visionary leader who has strived to transform the UAE into a regional hub for education. Under His leadership, we witnessed educational institutions rise to new heights every day, and we are honoured that MBRU was established during His Highness’s lifetime. His legacy will be celebrated through the Class of Khalifa and will forever be remembered.”

Alia Al Mulla, President of MBRU’s Student Council and Emirati student who completed her MBBS degree at MBRU this year, added, “It is a true honour to be part of this year’s graduating cohort. For our class to be named after the late Sheikh Khalifa Bin Zayed, in recognition of his remarkable legacy and services to the nation’s educational sector, is a very proud moment for us all. It is an absolute honour, and we feel privileged to bear his name and will continue to work hard to befit his legacy.”