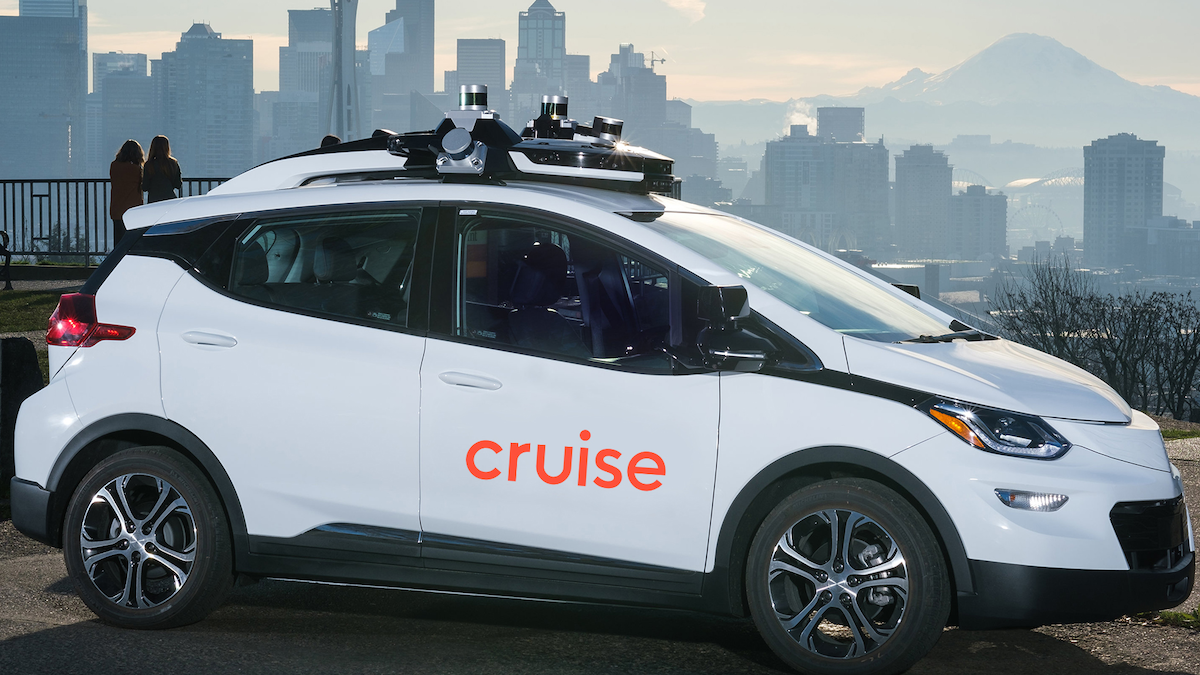 It is the first venture outside of the U.S. for General Motors-owned Cruise, which has been operating electric vehicles in San Francisco for years, although it just recently began testing without the safety of a backup driver in the car. Cruise plans to begin offering a fully autonomous ride-hailing service there but it has not said when that will begin.

The partnership, Dubai officials said, aims to reduce traffic accidents, cut pollution and save money while converting 25% of all trips in the city to driverless transport by 2030. As part of the agreement, Cruise will establish a Dubai-based company that will be responsible for the fleet of roomy vehicles, which have four passenger seats and no visible driver’s seat or controls.

Dubai’s roads and transport chief, Mattar Mohammed Al Tayer, said the process for selecting Cruise as the city’s self-driving car partner took several years and was based at least partly on the company’s relationship with “auto manufacturing giants.” The fleet is expected to start operating in 2023 in limited numbers, before scaling up to as many as 4,000 vehicles by 2030, Al Tayer said.