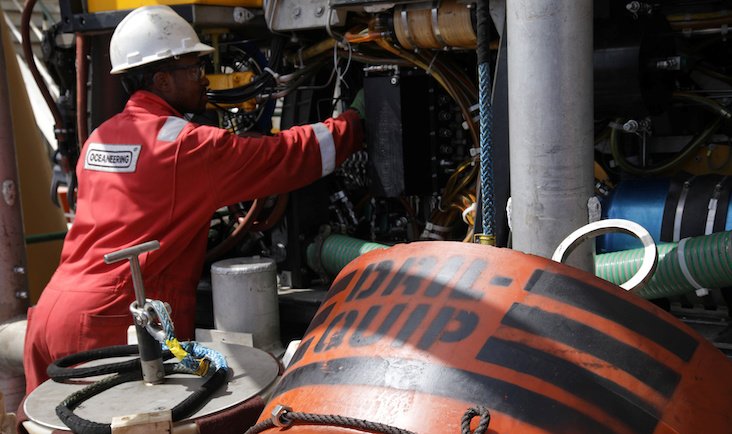 American giant ExxonMobil’s unexpected exit from the sector has only ramped up anxiety. And it is not just Exxon: Total Energies is also actively moving away from crude in Nigeria. Ghana will need to aggressively tackle many challenges while quickly repositioning itself in the face of a global energy transition. In May 2021, ExxonMobil announced to the Ghanaian government that it was exiting the country’s upstream petroleum sector where it has been conducting exploration after acquiring rights in 2018. The U.S. based company held an 80% interest in the concession, while state-run Ghana National Petroleum Corporation held 15%. The sale appears to be a part of a shift in the company’s West Africa strategy, with Savannah Energy having announced on Wednesday that it is in talks with Exxon to acquire its assets in Chad and Cameroon. The company’s investment was the first after a landmark ruling from the International Tribunal for the Law of the Sea (ITLOS) in favour of Ghana, following the maritime border dispute with Côte d’Ivoire a year earlier.