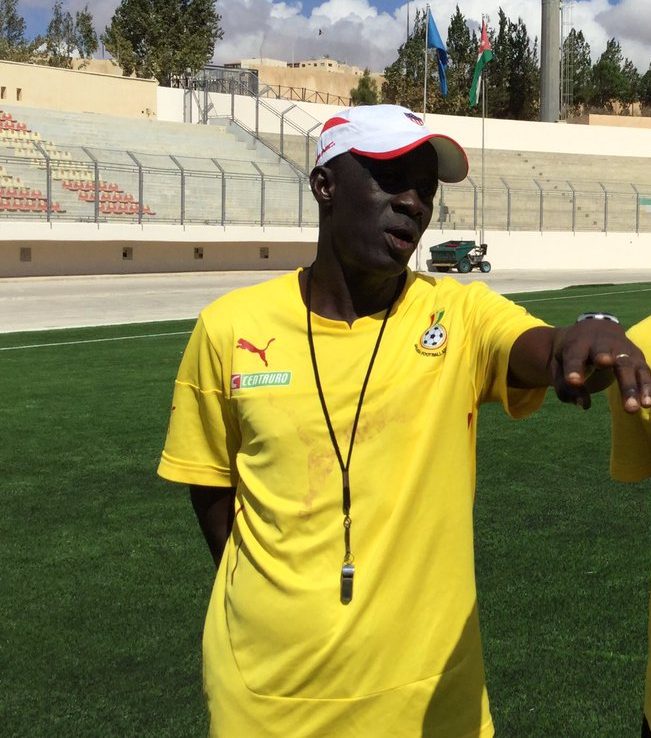 The head coach for the Ghana U-17 team, Coach Ben Fokuo has named a 28-man squad for the WAFU Zone B U-17 Cup of Nations tournament being staged in Togo.

The youth tournament was initially scheduled to be staged in Benin in 2020 but had to be postponed to January 2021 due to Coronavirus concerns and other issues.

Nicknamed the Black Satellites, the Ghana team has been pitted in Group B where they will face competition from Nigeria and Cote D’Ivoire.

With the team traveling to Togo on Tuesday, Coach Ben Fokuo named his squad for the tournament to help bring glory to the country.

Some of the top players in the squad include Bolga All Stars forward Bukari Sammed, Abdul Manaf Ibrahim of Attram De Visser Academy, Jonas Naafo of Nania FC, and Zaidan Alhassan of New Edubiase United Football.

The Ghana U-17 team will play their first match Saturday, January 9, 2021, with the Nigerian opponent.

Coach Ben Fokuo and his team will hope to record a win to ensure they have a better chance of progressing to the knockout phase of the tournament.

Below is the full Black Starlets squad:

Previous articleStandard Chartered: Qatar’s economy will grow 3% this year thanks to the Gulf rapprochement
Next articleEnergy Forum to Link Nigeria, Others to European Investors

Tullow Oil plc (Tullow) issues this update and guidance in advance of the Group’s 2020 Full Year Results. The information contained herein has not...
Read more