From YouTube to Netflix: Saudi Arabia’s Takki mini-series to screen across 190 countries 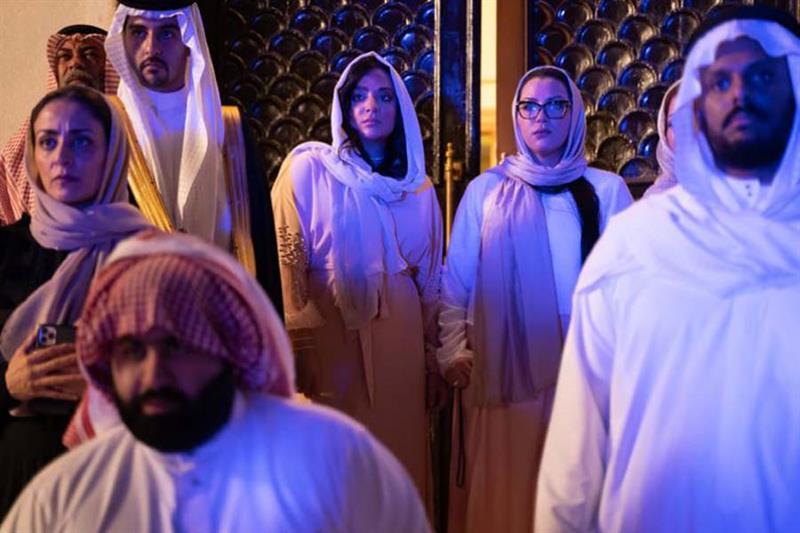 The mini-series consists of fourteen episodes filled with drama and suspense.

Filmed in Arabic, Netflix is providing translations in 30 languages for viewers in 190 countries.

According to a brief released by Netflix, the plot takes place in Jeddah, Saudi Arabia where a young aspiring filmmaker and his circle of friends grapple with family expectations, gender roles, romance and rivalry.

Takki reveals to the viewers lives of Saudi youth culture prior to the country’s opening to international film and music events that over the past years took many of the Kingdom’s stages by storm.

The episodes were originally released on YouTube, beginning in 2011. It was a result of a filmmaking workshop led by Al-Khatib that Makki attended in 2011. Though some reviews did not give high ratings to the cinematography of the series, Takki was praised for an authentic portrayal of the Saudi youth and the brink of a cultural revolution taking place in Saudi Arabia.

Born in Jeddah in 1988, Mohammed Makki is a filmmaker and a founder of his own production company, Kingdom Pictures.

A graduate of the business marketing department at the King Abdulaziz University (2010), Makki was always drawn to filmmaking. In one of the interviews conducted with the director back in 2012, he revealed that “I never went to film school, all I did was read books and practice every aspect of filmmaking — from scriptwriting, directing, cinematography, editing and even producing. I’m specialised in directing and scriptwriting mostly.”

His first short Badri? won in the Gulf Film Festival in Dubai in 2009 and Frozen Dance won the Most Competitive Youth in the art and creativity category in 2010. Since then, Makki directed numerous films with many focusing on social issues and bringing him a number of awards.

For more arts and culture news and updates, follow Ahram Online Arts and Culture on Twitter at @AhramOnlineArts and on Facebook at Ahram Online: Arts & Culture