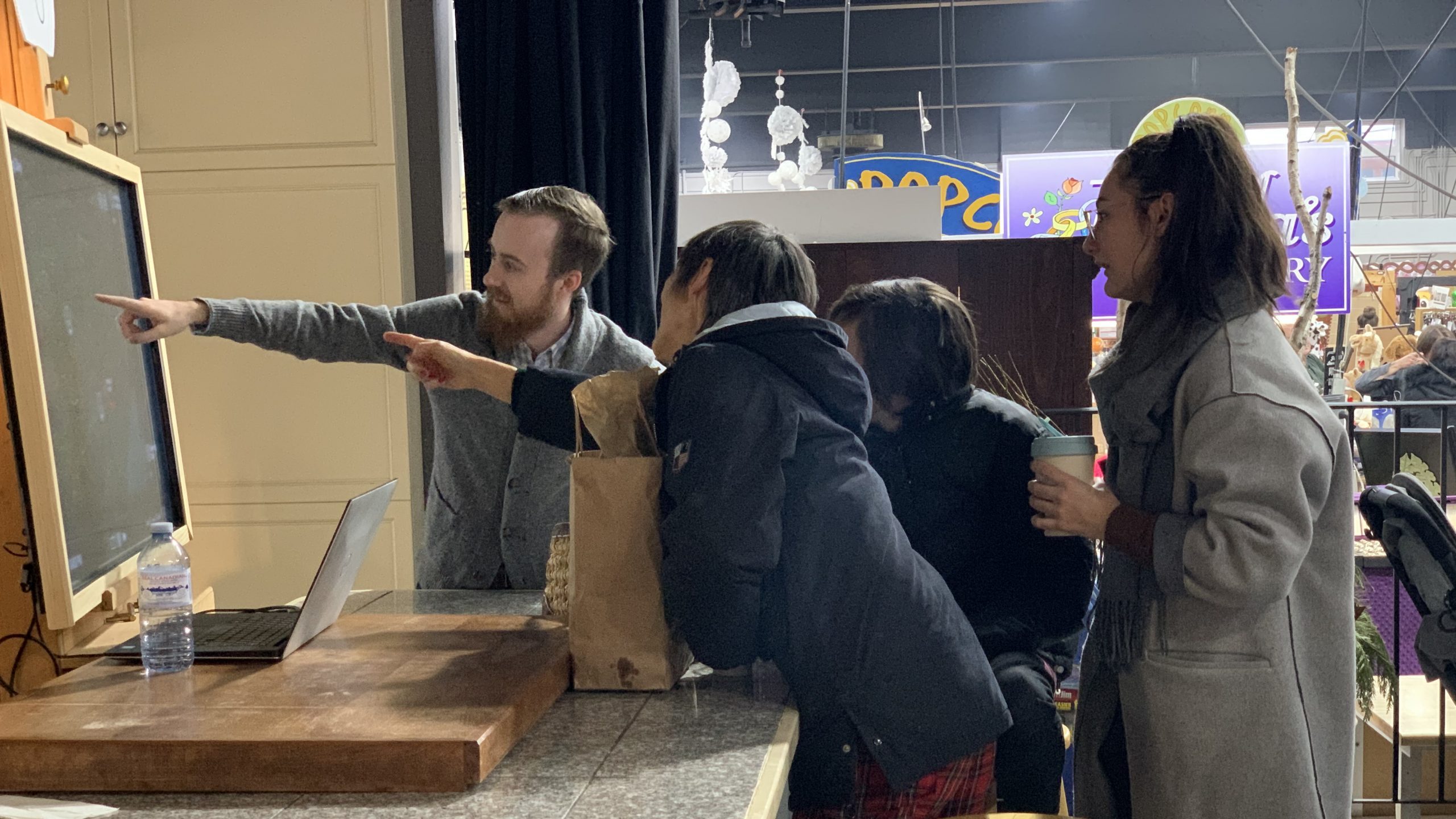 FREDERICTON – Senior members of the Black Arcs team are in the United Arab Emirates (UAE) as part of the Dubai Future Accelerator, hosted by the Government of Dubai’s Road and Transport Authority.

The six-week program provides the Fredericton startup with the opportunity to develop their prototype, meet with government leaders, receive mentorship, and expand their market reach. They are the only Canadian company participating in the Road and Transport Authority stream.

Jake Arsenault, the CEO of Black Arcs, and Luke Robertson, Director of Operations, arrived in Dubai last week for the six-week program.

“Being selected for this accelerator means a lot for our company,” said Robertson. “First off, it’s very validating that an international group see so much potential in what we’re doing. Second, it’s a great opportunity for us to break into the Middle East and Europe where we previously had been focused on North America.”

Before heading to Dubai, Black Arcs was a part of the first round of the Dubai Future Accelerator, held virtually.

“I’ve never seen an accelerator challenge for government programs so directly ask for exactly what we’re doing, which is really validating that Dubai – a city where they’ve seen literally everything and everyone goes to pitch them – are looking for what we’re building here in New Brunswick,” said Robertson of the application process.

Black Arcs is a civic analytics company that maps out digital versions of communities and then allows for people to interact with the map in order to determine the impact of what a change might mean for the community.

For example, Black Arcs’ technology allows communities to see the potential impacts of placing a school in a certain section of the community. Black Arcs can then determine the likely changes for the community, ranging from greenhouse gas emissions, change in average commute time, and economic cost estimates.

RELATED: Black Arcs Helps Communities Do Things Like Decide Where Schools Are Built

The Dubai Future Accelerator presented the following question to potential candidates: “How might we engage the public in the process of transport and community infrastructure planning?”

The program sought innovative solutions engaging the public to be implemented at various scales ranging from communities to cities. Looking at the accelerator’s challenge, Black Arcs’ entry into the accelerator was a no-brainer.

From the start, the program was competitive involving several rounds of interview. Black Arcs was able to secure a spot where more well-funded companies out of Silicon Valley did not.

After an initial four-week virtual in November 2020, Black Arcs and the other companies part of the accelerator pitched their proposal to the Roads and Transport Committee. Selected companies, including Black Arcs, were selected to move onto phase 2 in Dubai.

RELATED: How These N.B. Municipalities Are Using Technology To Make Their Cities Smarter

With the ongoing pandemic, Robertson says it’s difficult to say for certain what the program will look like, but he expects the program will involve a combination of in-class sessions as well as pitch sessions, meeting with government officials, as well as other international leaders.

“This is a program that Jeff Bezos has dropped into before,” said Robertson. “It’s a worldwide program with real pedigree. They’ve seen everything, so the fact they see value in our product is very validating.”

Liam Floyd is a reporter for Huddle. Send him story suggestions: [email protected]