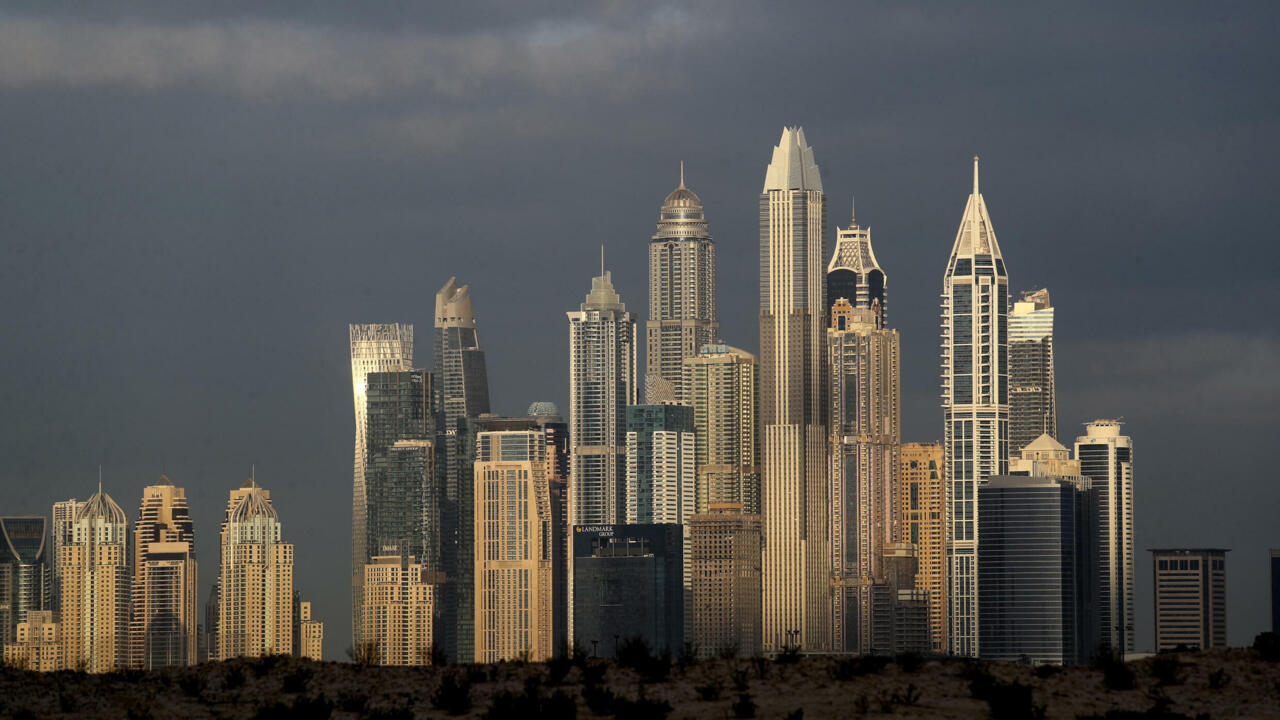 France is in talks with the United Arab Emirates to replace Russian oil purchases, which will stop after the imposition of a European Union ban on Russian crude, Finance Minister Bruno Le Maire said on Sunday.

“Discussions are already underway with the United Arab Emirates”, said Le Maire on Europe 1 radio and CNews, adding that Paris was looking for “substitutes for the supply of gas or diesel from Russia”.

The minister said France also planned to speed up investment in the transition to cleaner energy, such as offshore wind farms, to decrease the country’s energy-dependence on other states.

According to Bloomberg, French President Emmanuel Macron said that Russian oil imports to the EU “would be cut by about 92% by the end of the year as a result of the agreement.” He also did not rule out an embargo on Russian gas.

France is talking to the United Arab Emirates about the supply of oil and diesel as it seeks alternatives to Russian energy sources, Finance Minister Bruno Le Maire said on Sunday. https://t.co/fngF5SfDjP

The European Union on Friday launched its sixth package of sanctions against Moscow, including a gradual slowdown of oil imports. The aim is to contribute less to financing Russia’s invasion into Ukraine through massive purchases of energy, one of the main sources of Moscow’s income.

The oil embargo will affect two thirds of European purchases from Russia. Germany and Poland already stopped deliveries via the Druzhba pipeline. By the end of the year, some 90% of Russian oil imports may be affected.

To compensate for the Russian oil, supply from the Emirates can be “an at least a temporary alternative to Russian oil and diesel”, according to Le Maire.

The war in Ukraine led to a surge in energy and food prices, slowing down a growth in the French economy as a whole. According to Le Maire, the current growth forecast of 4% will be adjusted downwards. The revised economic outlook will be published after the legislative elections on June 19.