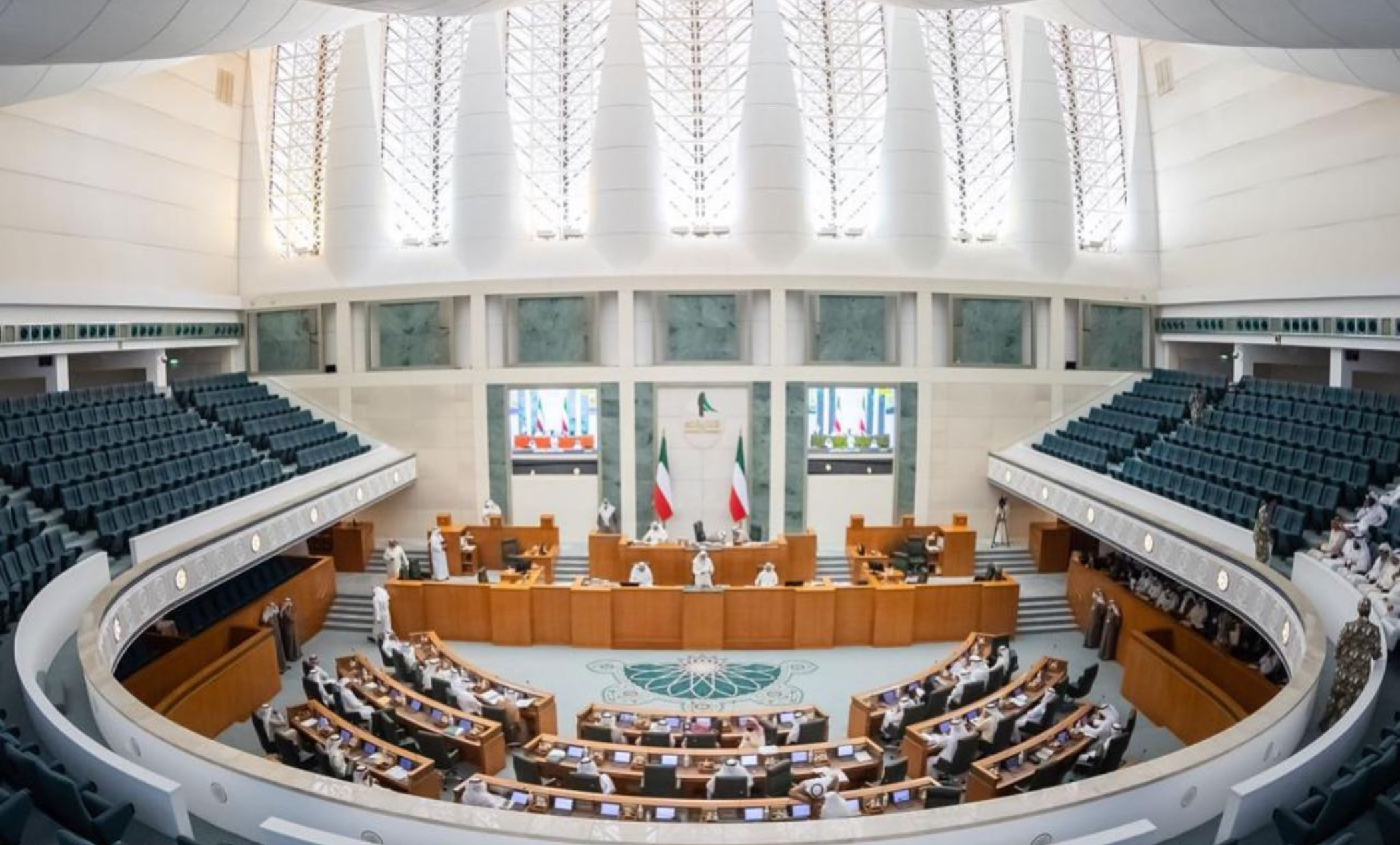 It was a historic move as the Kuwaiti Cabinet on Tuesday approved a draft to appoint four women as members of the municipal council for the first time.

This move will give justice and empower Kuwaiti women who have contributed so much to Kuwait’s economic development and taken leading positions in various fields but didn’t have a chance to hold senior government positions.

As quoted by the National News, Ms. Al Fares said in a statement, “The appointments show the necessity of empowering Kuwaiti women by selecting those who are skilled and qualified and to help them practise their role in the council.”

The Kuwaiti Cabinet was formed thrice in one year, the first time in December 2020, followed by March 2021 and December 2021 after Prime Minister Sheikh Al Sabah issued various decrees to establish his own government.

During this space of one year, the Cabinet resigned twice, the first time in January 2021 followed by November 2021.