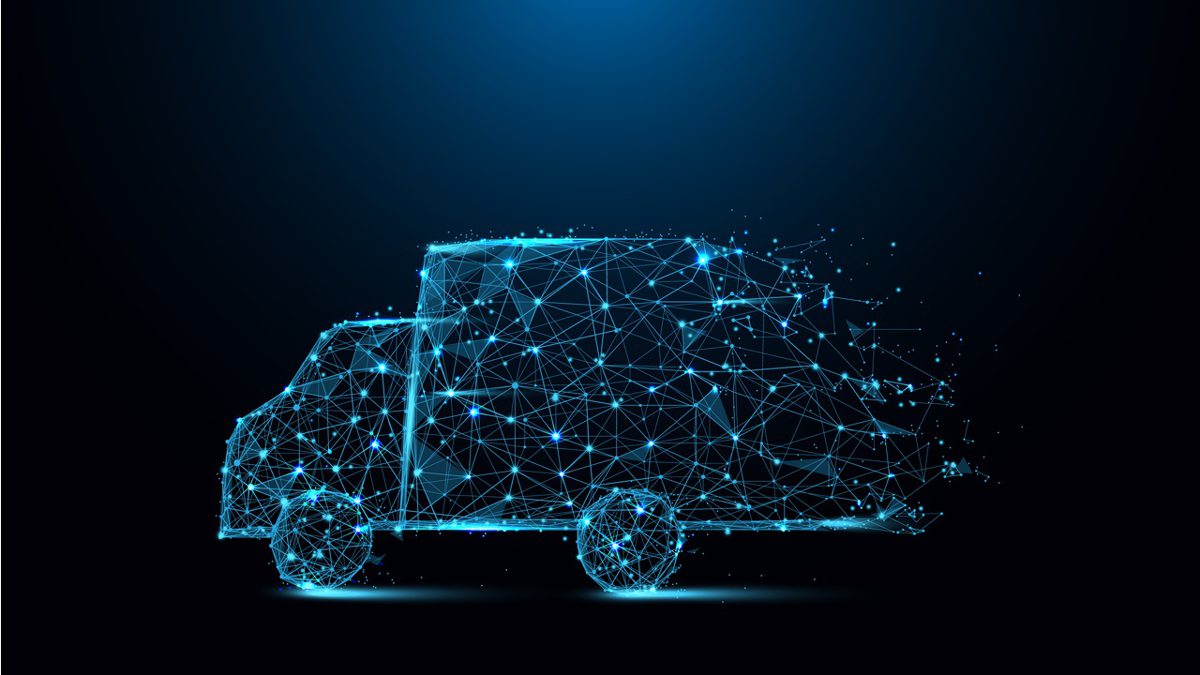 When governments in the Middle East shifted gears to drive major cities towards the future, promotion of electric vehicles in public transport and among car buyers became a priority. The push for sustainability further cleared the road for autonomous mobility, and currently self-driving cabs and buses are also being tested across the region.

Abu Dhabi had been in the news recently, after it launched free rides on driverless shuttles as part of a pilot project for residents as well as tourists. But while those vehicles are being tested, autonomous trucks are all revved up to facilitate smart operations at the Emirati capital’s port.

Capable of carrying containers with 80 tonnes of cargo at a time, six Q-trucks form the self-driving fleet that’ll be moving goods within the yard. The wagons are equipped with motion sensors for a 360 degree view, and are also programmed to monitor traffic in their surroundings.

Even though the trucks can find their own way without running into obstacles, operators will be able to help them navigate effectively, thanks to a remote guidance system. Powered by batteries, the vehicles which can drive around within a 200 kilometre range, can also function for 44 hours without a break.

These freight wagons are also designed for durability, which makes them cost effective, and empowers glitch-free operation for a longer period of time.

This investment for smart transport in the country’s supply chain, comes at the same time when Emiratis are looking forward to options like sky pods for their daily commute. AI-backed drones have also proved to be an efficient tool for monitoring cargo on trucks, while satellites are watching over ships off UAE’s coast.

Even before plans for high-tech ambulances could materialise, Emirati authorities have launched mobile labs, which are fully equipped for PCR tests. The facility on wheels can also be transported via ships, and have tech tools to conduct automated tests with little supervision.