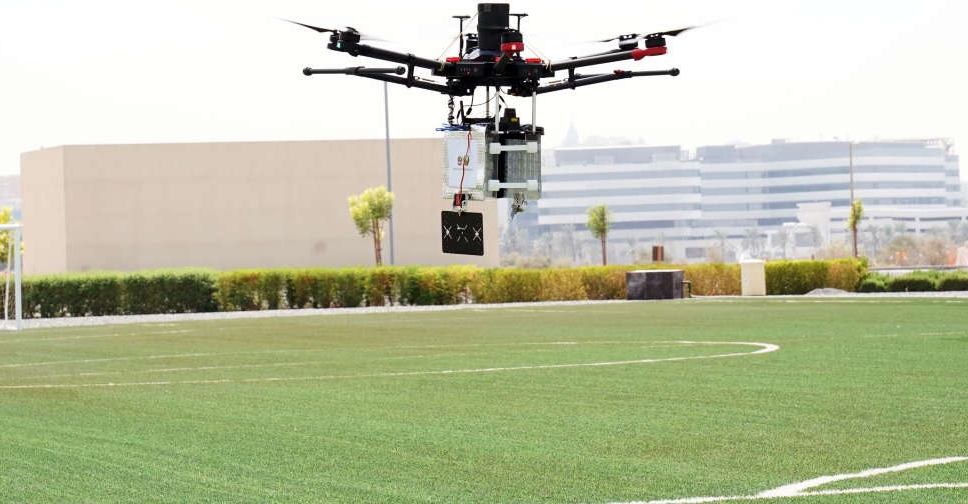 Top self-driving transport projects have been tested in Dubai as part of a major competition.

Leading companies and academic institutions have qualified for the second cycle of the Dubai World Challenge for Self-Driving Transport.

The tests that were carried out at Dubai Silicon Oasis, mainly focused on safety aspects and the level of practicality.

The winners of the challenge will be announced at the end of October.

The initiative is part of the Roads and Transport Authority’s (RTA) efforts to support the Dubai Strategy for Self-Driving Transport, aimed at transforming 25 per cent of all mobility journeys in the emirate into self-driving transport means by 2030.

“This global competition aims to expand the use of driverless transport at all levels and encourage leading companies and research institutions in this particular field to tackle the existing mobility challenges, such as the first and last-mile, congestions, and the low public transport ridership,” said Mattar Al Tayer, Director-General and Chairman of the RTA’s Board of Executive Directors.

HE Mattar Mohammed Al Tayer attended part of the final tests of leading companies and academic institutions that qualified for the second cycle of the Dubai World Challenge for Self-Driving Transport. https://t.co/6pqh6Vr9EF@dsoafz @SdcDubai pic.twitter.com/mJhRItGMER