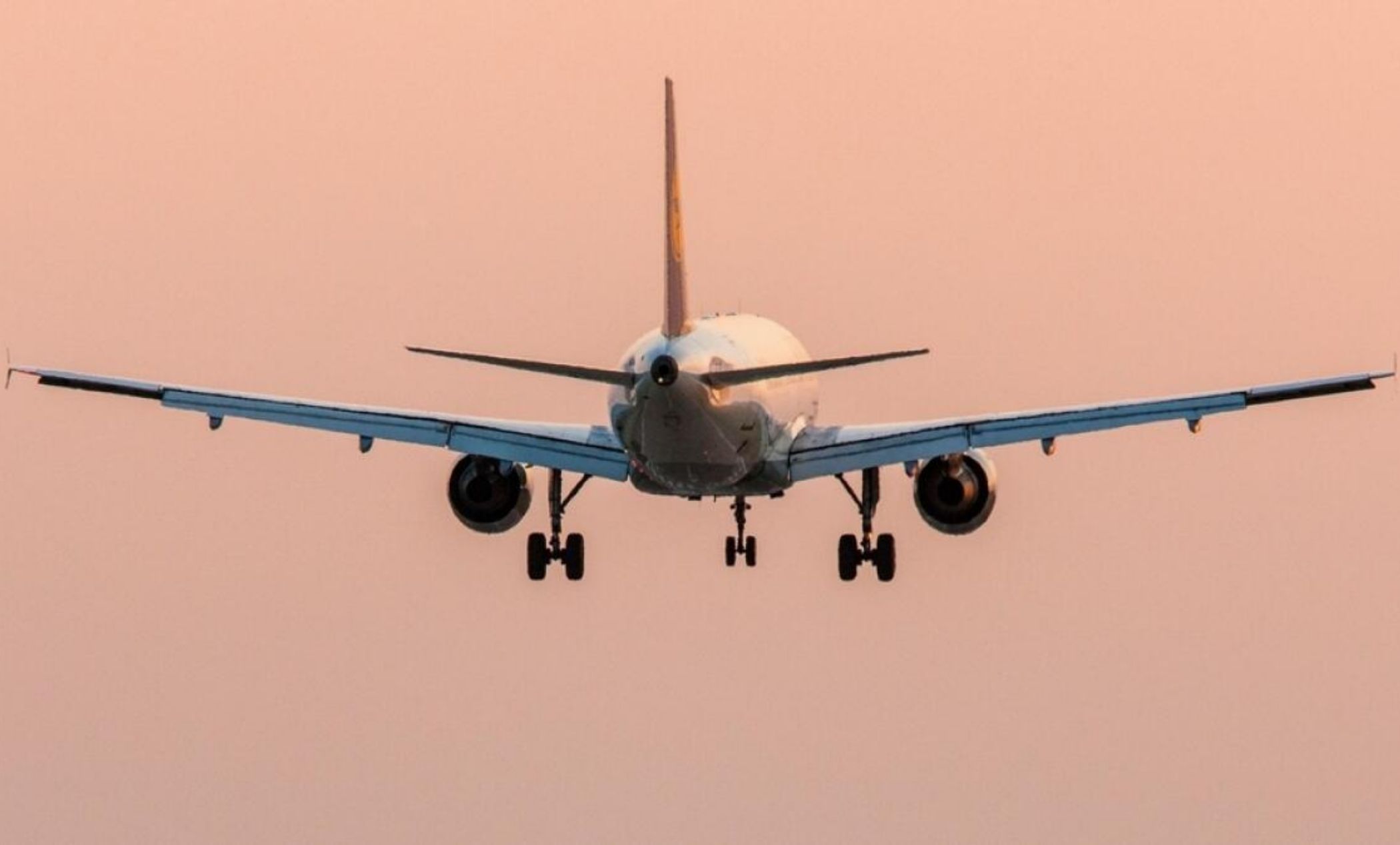 This figure reflects a considerable decrease from the highs witnessed earlier this year.

On November 20, direct one-way airfares were originally sold for more than AED7,000, but are now available for around AED2,500.

The price hike might be ascribed to enormous increases in demand during the football mega-event, which is taking place in Qatar from November 21 to December 18.

Exclusive for the FIFA ticket holders, these flights will enable fans to travel to Qatar to witness a match and then return on the same day.

As reported by the Arabian Business, flydubai CEO Ghaith Al Ghaith said that with these match day shuttle services, fans will be able to move freely and travel from the UAE and return on the same day from Doha.

Even though prices for these flights are yet to be announced, Abdulaziz Al Raisi, CEO of Oman Air, stated during a press event that the airline will try to keep the cost as low as possible.

Qatar Airways, the country’s flag carrier, has also increased recruitment efforts in anticipation of a jump in market demand ahead of the tournament. Furthermore, the airline has expanded its international network and increased its efforts to recover capacity prior to Covid-19.

It may to be mentioned that the event was rescheduled to November to avoid the heat. It is expected to attract 1.2 million visitors from around the world, raising prospects for major economic growth and faster industry recovery.