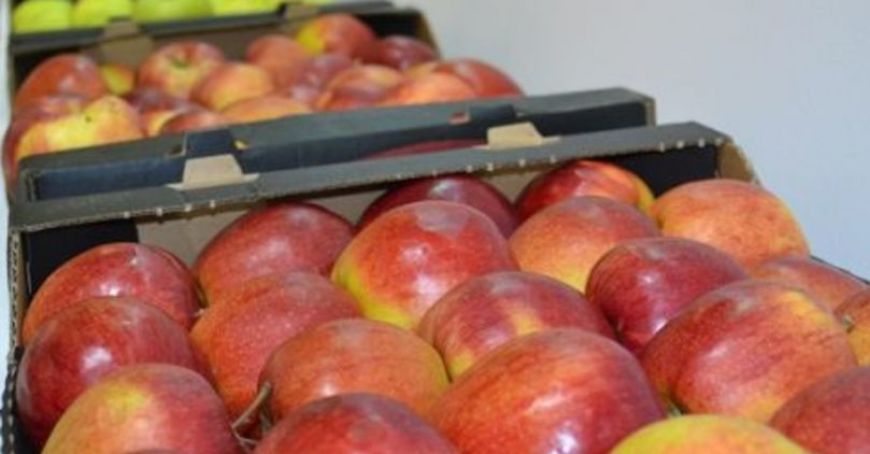 Exports from the Republic of Moldova to the United Arab Emirates increased more than 5 times in the first quarter of this year compared to the same period last year, which is one million dollars. Of the total exports, 80%, during this period, were made up of fresh apples, about 5 thousand tons, Radio Moldova reports.

“In the first three months of this year, we reached $ 1 million in exports, compared to $ 184,000 in the same period last year. Among the exported goods we mention fresh fruit, especially apples which accounted for about 80% of total exports in the first three months of this year. Also exported products include dried fruits, sunflower seeds, oil, ice cream, medicines, barley, bakery products. The increase in exports is due to joint actions to promote Moldovan products both in international exhibitions that take place annually in the Emirates, as well as meetings with distributors, buyers of supermarket chains”, said Ambassador Victor Haruta.

We remind you that the Republic of Moldova participated in Expo Dubai 2020, which took place over 6 months, starting with October 1, 2021, the largest world exhibition event, with a beneficial impact on trade and economic exchanges between countries.