Expo 2020 Dubai releases its official song ‘This is our Time’ 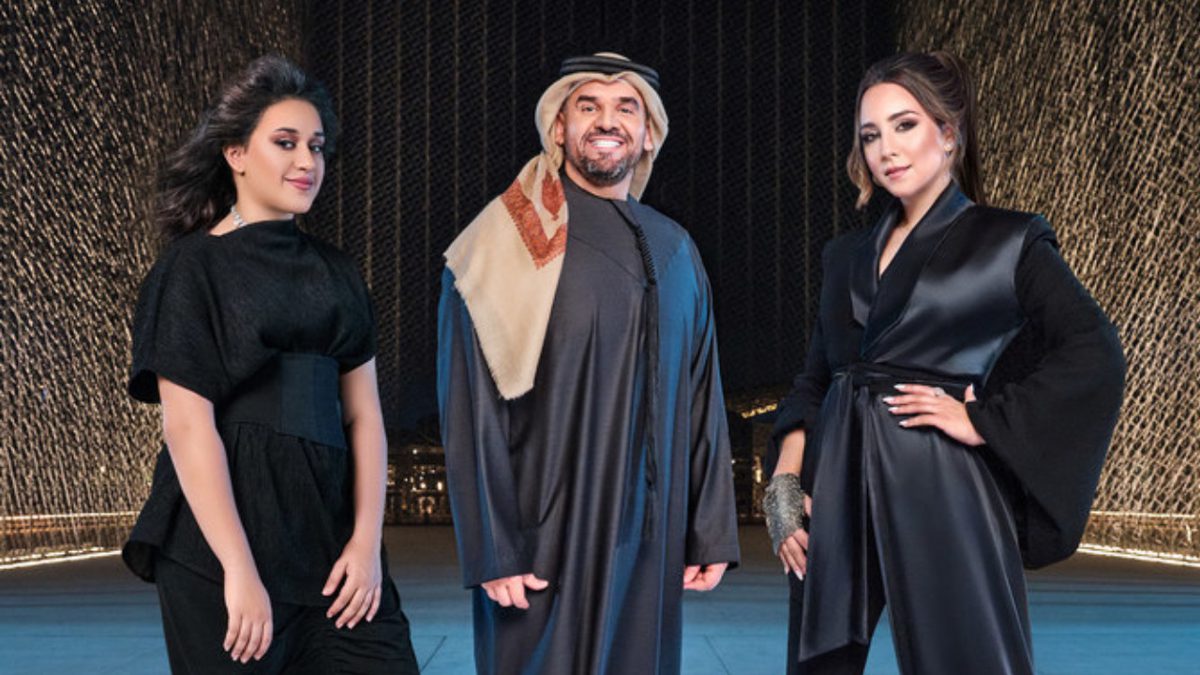 Clocks’ ticking, excitement’s brewing, the much-awaited event Expo 2020 Dubai is not very far and while everyone waits in anticipation, Expo 2020 Dubai, on Tuesday, released its official song titled ‘This is our Time.’

The English and Arabic song, that is now available on YouTube, highlights pride in the UAE’s culture and celebrates the future.

‘This is our Time’ also features 21-year-old Emirati singer-songwriter Almas, who has been named in Spotify’s list of best female talent in the Middle East.

The song through its melody and words brings together nations from around the world while conveying the story of Expo’s overarching theme of ‘Connecting Minds, Creating the Future’ through the universal language of music.

Talking about being a part of the song Al-Jassmi in a released statement said, “It’s a song about pride, faith and unity, and I hope that it brings a smile to the faces of everyone who hears it, wherever they may be in the world. Being a part of such an iconic event in the UAE’s history is extremely exciting and rewarding.”

Mayssa Karaa who feels honoured to have collaborated on the song shared, “Expo 2020 is a significant moment for the entire Arab world and Arabs around the rest of the world. Through this song, I hope we can inspire people of all ages and from all walks of life to follow their dreams – the possibilities are endless.”

The youngest of the trio, Almas, shared, “I’m so proud to be Emirati and play a role in a moment that will be forever part of my country’s history.”