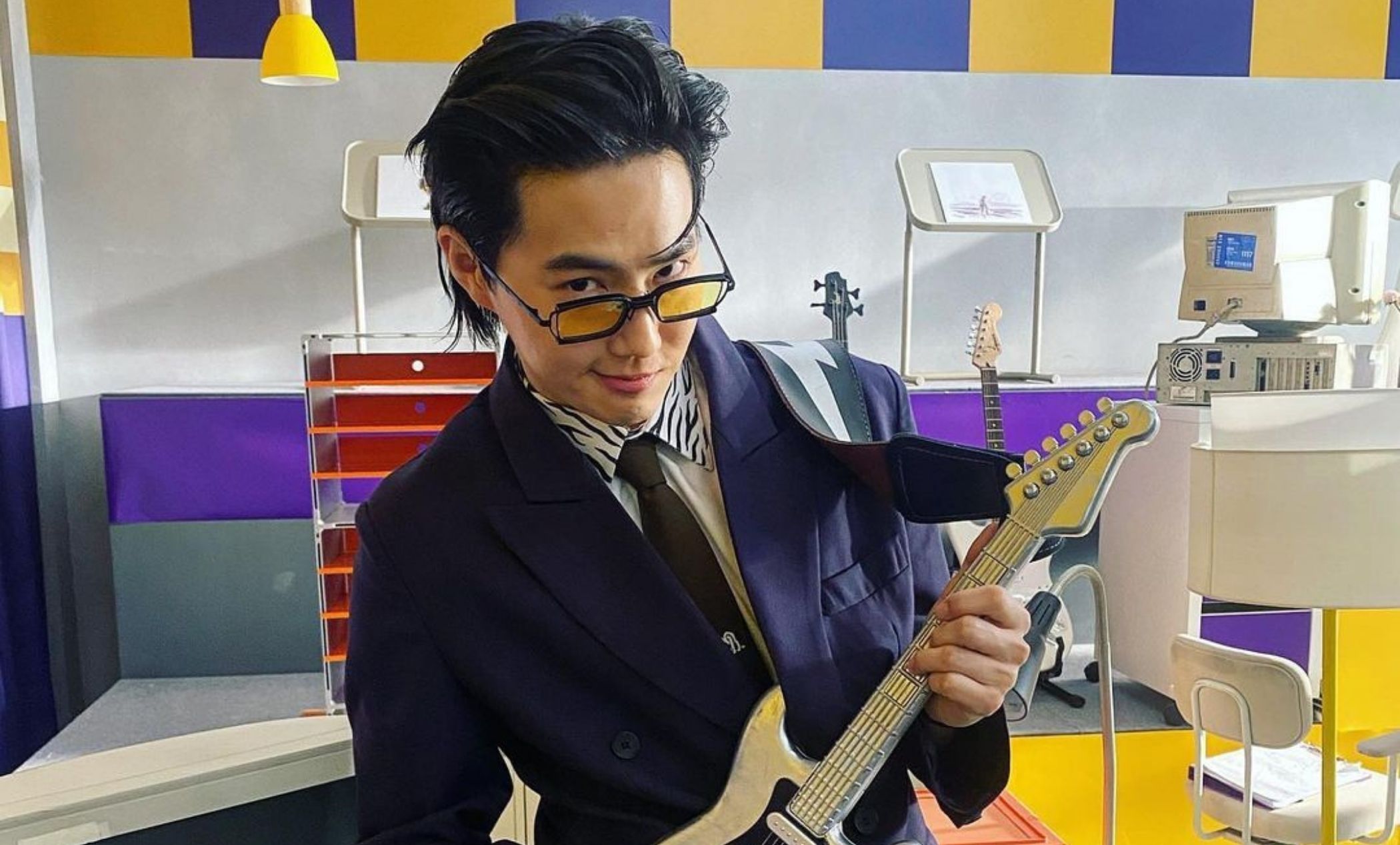 The leader and lead vocalist of EXO, Suho, will perform a free live concert at the Dubai Festival City’s event grounds on May 27th at 8 p.m.

The member of one of the top K-Pop boy band is expected to perform tracks from his recently released popular 2nd mini album Grey Suit.

It doesn’t end there! Fans and audience will be able to see an incredible IMAGINE light and fountain performance at the mall’s Festival Bay, on May 28, to the beats of his current groove HURDLE.

Suho will also deliver a special message after the grand spectacle show.

It may be mentioned that back in January 16, 2018, EXO’s ‘Power’ became the first K-pop song to play at The Dubai Fountain, the world’s largest choreographed fountain system, located on Burj Khalifa Lake. EXO members were able to enjoy the show as well as celebrate the moment with their fans.

Also, the Hallyu wave has been taking over the Middle East like other countries as well.

Last month, SM Entertainment and the Saudi Arabian government were in talks about planning to build partnership to export South Korea’s K-pop training system to the Middle East.

On March 23, SM founder Lee Soo-man met with Princess Haifa bint Faisal Al-Saud of Saudi Arabia and other government officials in Riyadh to discuss exporting South Korea’s K-pop training system to the Middle East. The idea is to develop a Saudi idol line.

Meanwhile, all Exo-l’s in Dubai can gear up to witness a spectacular performance of their idol just in few days!