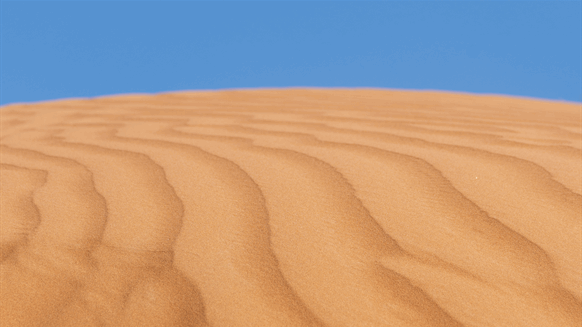 Eni S.p.A (NYSE: E), through its subsidiary Eni RAK, has been awarded Block 7 in the onshore of Ras Al Khaimah, United Arab Emirates, the company revealed on Monday.

Eni RAK will act as the operator of the block, which covers an area of 166 square miles, with a 90 percent participating interest. Ras Al Khaimah’s National Oil Company RAK Gas will hold the remaining ten percent stake in the asset.

Block 7 represents an underexplored acreage in a complex thrust belt geological setting, similar to that of the recent discovery of Mahani in the adjacent Sharjah Emirate, Eni said in a company statement. The company noted that newly acquired 3D seismic will allow the joint venture to assess the geological setting of the area and eventually unlock its hydrocarbon potential. Eni added that the presence of existing gas processing facilities in the Emirate would allow a rapid development of any discoveries.

In January this year, Eni announced the production start up of the Mahani field, which is located in onshore Concession Area B of the Sharjah Emirate, United Arab Emirates. The move was said to be the first step in the further evaluation of the Mahani gas and condensate discovery, which was first announced back in January 2020. The Mahani find is estimated to hold “significant” resources of natural gas and associated condensate, Eni highlighted.

According to Eni’s website, the company holds the largest exploration acreage among IOCs present in the UAE, with more than 10,000 square miles comprising eight exploration blocks onshore and in shallow waters offshore across the Emirates of Abu Dhabi, Ras Al Khaimah, and Sharjah. Eni produced 18 million barrels of oil and condensate, and three billion cubic feet of gas, in the UAE in 2019, its website shows.

His Excellency Saad Kachalia, Ambassador of the Republic of South Africa to the country, stressed that Expo 2020 Dubai is an important opportunity to...
Read more
News