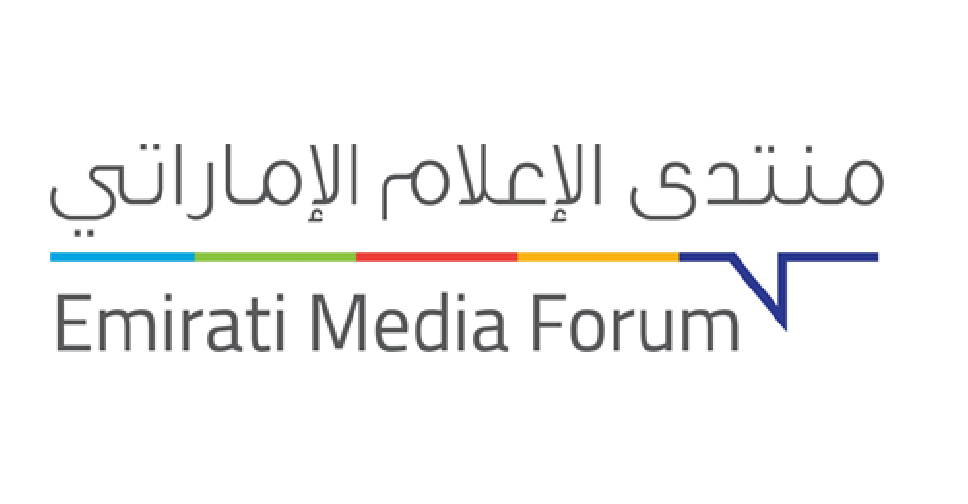 The Dubai Press Club (DPC) concluded the sixth edition of the Emirati Media Forum (EMF) with a call for urgently developing an integrated media strategy that can enhance the sector’s ability to keep pace with the UAE’s achievements and ambitions.

As part of the priority given to safety, the event was held in compliance with precautionary measures outlined by the authorities.

Speakers discussed key issues related to the local media sector including the future of the industry, the country’s media strategy in times of crises and the role of social media influencers.

In the first session “The Future of UAE Media”, Mona Ghanem Al Marri, President of the Dubai Press Club, said the UAE requires a clear and integrated national media strategy that can be followed across all media institutions and government communication entities.

Al Marri said there is a critical need to unify efforts of various media outlets across all levels and optimise performance.

Investment in human capital needs to be increased in line with the high priority given by the UAE on nurturing skill development to create a large pool of talent in the country.

Consistent with this priority, the Government of Dubai Media Office hired young Emirati talent as freelancers to support the organisation’s media-related efforts to combat COVID-19 at the onset of the pandemic, she said.

The second session of EMF discussed the role of the UAE media sector during crises and its ability to adapt to the political, economic, social and health transformations taking place around the world.

It also shed light on the experiences of the country’s media during the COVID-19 outbreak.

Participants said the UAE media have always risen to the challenge in an emergency or crisis situation, noting that they demonstrated the highest professionalism and transparency during the COVID-19 outbreak.

However, further research and evaluation are needed to ensure clear positive outcomes during crises. A media strategy created specifically to address crises will support this. All media institutions should develop individual plans and strategies also to contribute to this objective, the speakers said.

The participating speakers unanimously commended the UAE media for its impactful coverage during the COVID-19 outbreak and its ability to deliver credible information while maintaining high levels of integrity and professionalism despite challenging circumstances.

The last session of EMF was dedicated to the role of new media and the transformations sweeping across the sector. The key focus was the role of social media influencers.

Participants emphasised that social media influencers have a responsibility to convey a positive image of the UAE to the world. They said many influencers have been committed to doing that during the COVID-19 outbreak.

The Emirati Media Forum is a platform for dialogue between players across the media spectrum.

It provides an opportunity to discuss developments in the media industry as well as local and regional issues, while providing a bridge of communication between local media organisations, journalists, experts and specialists in various media fields.