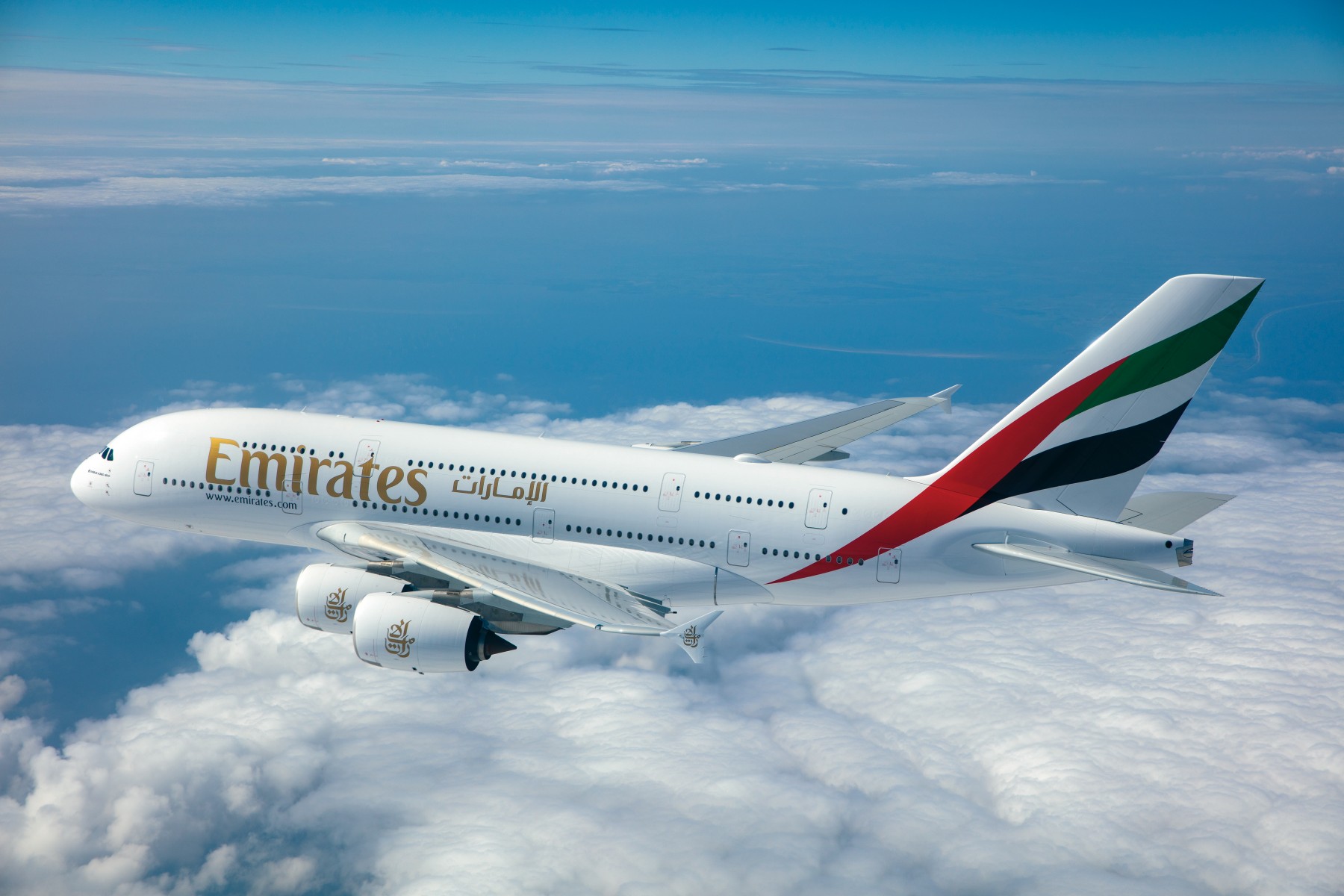 Emirates will restart passenger services to Mauritius with two weekly flights from July 15, as the nation gradually reopens its borders to international tourists.