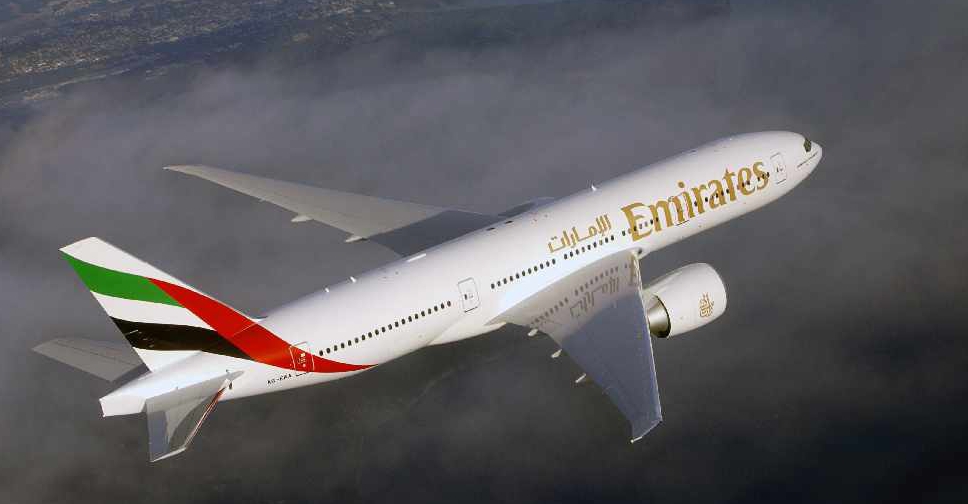 It will help boost trade and tourism while providing customers worldwide with more connectivity, convenience and choice.

EK256 will depart once again from Barcelona the same day at 15:30 hrs bound for Dubai where it will arrive at 00:15 hrs the next day (all times are local).

The BCN-MEX route will be operated with a two-class Boeing 777-200LR.

The resumed service will serve Emirates’ customers in Mexico and offer more choice to travellers heading from Europe, India, South East Asia and the Middle East via Dubai or Barcelona.