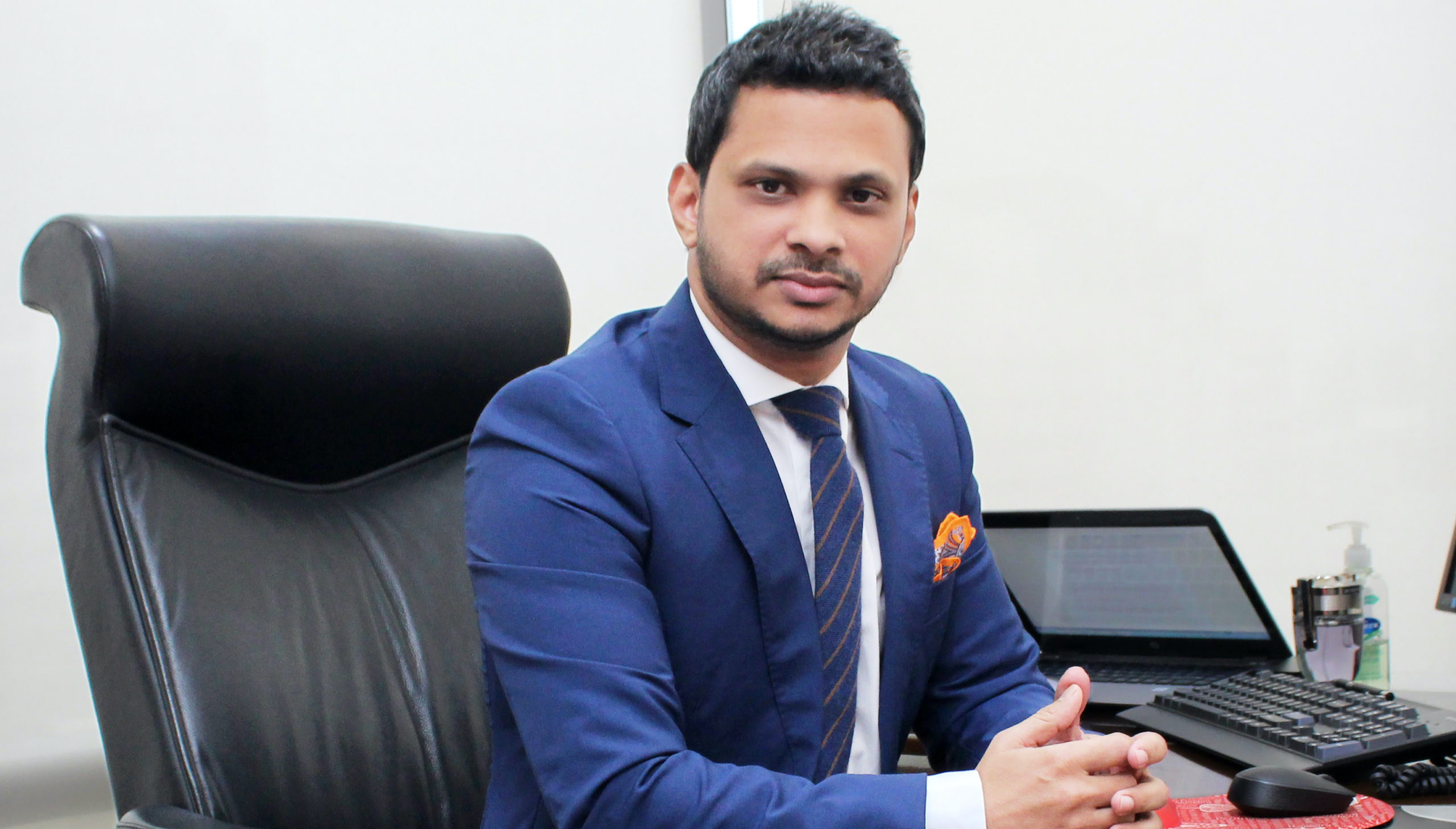 Emirates Regional Manager for Southern Africa, Afzal Parambil, has pledged a total restoration of the airline’s pre-COVID schedule in South Africa in the coming months, as well as the introduction of a second Airbus A380 service on flights between Johannesburg and Dubai from July.

Parambil said the airline had recovered 70% of its network and resumed flights to 130 destinations globally so far. This represents about one million seats per week and it is expected that capacity could increase to 80% of the carrier’s pre-COVID levels by the end of the European summer, around September.

Parambil described South Africa as a leisure destination that had multiple segments the airline could promote, having broad appeal for couples as well as families.

“Pre-COVID, we had 49 weekly flights, including four dailies to Johannesburg, a double-daily service to Cape Town and a daily flight to Durban. We currently operate double-daily to JNB, and one of those flights is an A380 service [featuring] our flagship product. We operate daily to CPT and five weekly flights to DUR. From July, we are going to have both flights to JNB operated by an A380.”

Parambil said increasing demand was boosting confidence in South Africa as a destination. “Capacity is based on demand. Globally, we have challenges like every other airline, including manpower constraints, but our recruitment process has also been fast-tracked. As we have ramped up our operation, we have ramped up recruitment,” he added.

Emirates was also on the brink of launching a new codeshare agreement with Airlink, Parambil said, which he maintained would extend the carrier’s reach in ‘second’ and ‘third-tier’ cities on Airlink’s network.

“[The] partnership with Airlink gives us access to most of the tourist points in the region. Customers can connect without any hassle. And, the number-one thing people are looking for is ease of travel,” he said.

“Customers sitting in New York or London can buy a ticket all the way to their destination. Instead of promoting JNB, CPT or DUR, we can sell Nelspruit or George or Port Elizabeth. The passenger and their baggage will be connected seamlessly and the flight number will remain the same. We can reach these other destinations without flying there physically.”

“When we restarted we saw things going back to normal from a trade perspective,” he said. “There were lots of agencies that had to downsize or [agents] who left the industry to do other things but the distribution mix is pretty much the same. We were so impressed to see the trade’s resilience and how it stood up against the pandemic. Agents stood their ground and we had very, very limited defaults. The size of the business may have reduced but it is picking back up.”

Parambil concluded: “Our strategy remains the same. We understand the value of agency business and we are seeing more customers going back to traditional travel agents.”