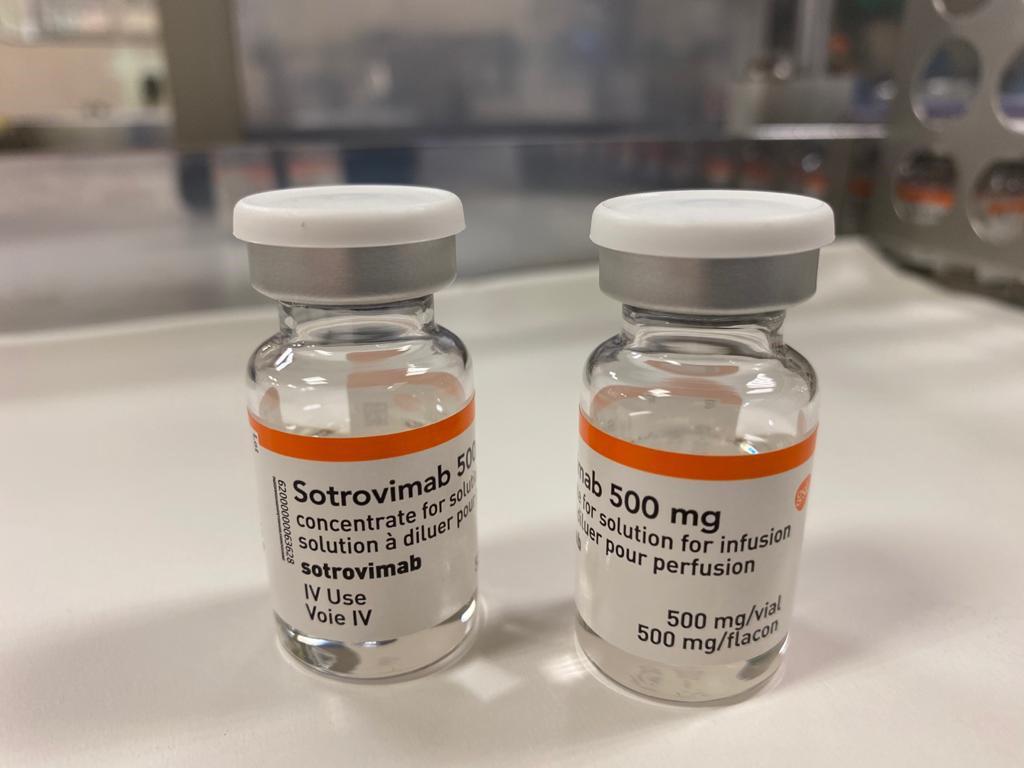 ABU DHABI, 17th July, 2021 (WAM) — The Ministry of Health and Prevention (MoHAP), in collaboration with the Department of Health – Abu Dhabi (DoH) and Dubai Health Authority (DHA), has announced the treatment results for anti-viral medicine Sotrovimab in treating mild to moderate COVID-19 cases among high-risk patients including adults, pregnant women and children aged 12 and above who are at risk of progressing to severe symptoms and meet other relevant criteria.

The MoHAP has approved the use of Sotrovimab, which is produced by global biopharmaceutical company GlaxoSmithKline (GSK), after conducting local evaluation. It has also been approved for emergency use by the US Food and Drug Administration.

Between 30 June and 13 July, Sotrovimab was administered to 6,175 patients with COVID-19 in Abu Dhabi. About 52 per cent of the patients were aged 50 or above, and almost all recipients had multiple comorbidities including obesity, cancer, cardiovascular disease and diabetes.

Sotrovimab is a monoclonal antibody treatment delivered through intravenous therapy in accordance with protocols developed by the National Scientific Committee.

The UAE was one of the first countries in the world to receive a shipment of Sotrovimab in mid-June, following an agreement between the Department of Health – Abu Dhabi, Rafed, a leading group purchasing organisation, GSK and Etihad Cargo.

Denial of responsibility! Toysmatrix is an automatic aggregator around the global media. All the content are available free on Internet. We have just arranged it in one platform for educational purpose only. In each content, the hyperlink to the primary source is specified. All trademarks belong to their rightful owners, all materials to their authors. If you are the owner of the content and do not want us to publish your materials on our website, please contact us by email – [email protected]. The content will be deleted within 24 hours.