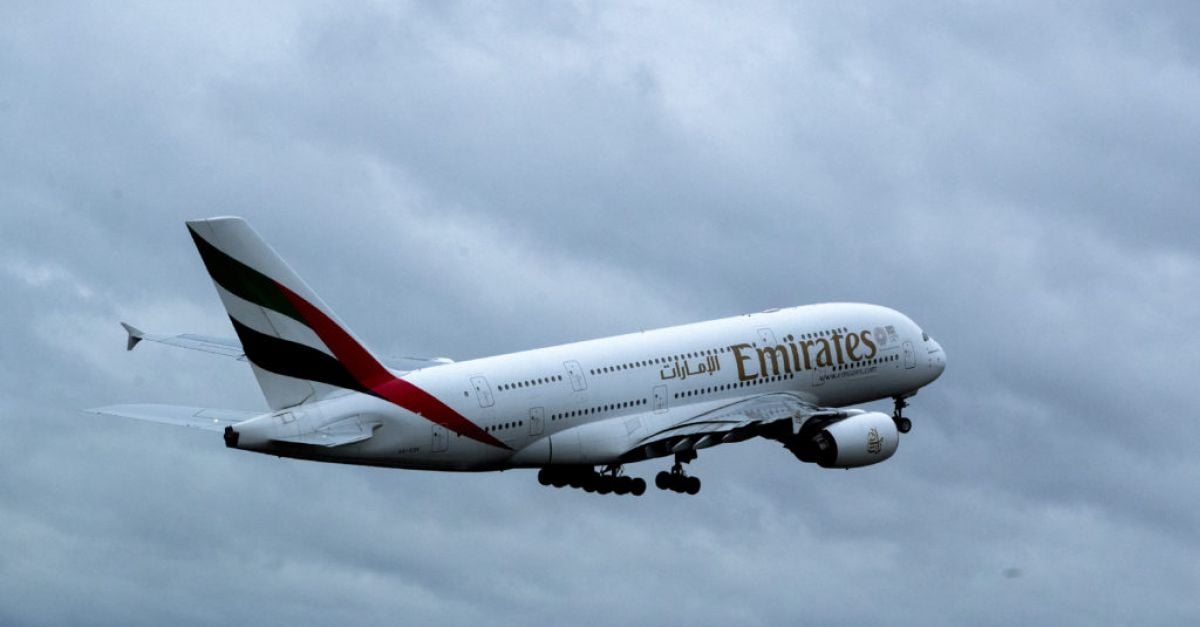 Emirates got a further 2.5 billion dirhams (€588 million) in state support in the first half of the year, the airline said on Wednesday, as it announced first half losses had halved.

It is the third time since the pandemic started that the Dubai government, which owns Emirates, has injected new equity into the airline that, unlike many carriers, lacks a domestic market.

Emirates, which has now received close to $3.8 billion (€3.3 billion) from the government during the pandemic, said that while demand for passenger travel was increasing, it would still take some time for the Gulf carrier to return to profitability.

Revenue surged 86 per cent to 21.7 billion dirhams (€5.1 billion) as it carried 6.1 million passengers compared with 1.5 million a year ago.

Chairman Sheikh Ahmed bin Saeed Al Maktoum, also a senior member of Dubai’s ruling family, said the group, which includes the airline and other units, was well on the recovery path.

Operations and demand across the group, which also includes global airport services company Dnata, was increasing as countries ease travel restrictions, he said in a statement.

“This momentum accelerated over the summer and continues to grow steadily into the winter season and beyond.”

Emirates filled 47.9 per cent of seats in the first-half, an improvement on 38.6 per cent a year earlier, as the airline ramped up capacity in response to increasing demand for passenger travel.

Emirates’ cargo division continues to be a bright spot, it said, carrying 1.1 million tonnes, a 38 per cent year-on-year increase.

Volumes were now at 90 per cent of pre-pandemic levels, it said.

Fearless ‘airline stewardess’ perches atop the 2,722ft Burj Khalifa as an A380 …

Fearless ‘airline stewardess’ perches atop the 2,722ft Burj Khalifa as an A380 …

Fearless ‘airline stewardess’ perches atop the 2,722ft Burj Khalifa as an A380 Airbus thunders past