Chefs in the United Arab Emirates have broken a Guinness World Record for the longest line of pies. 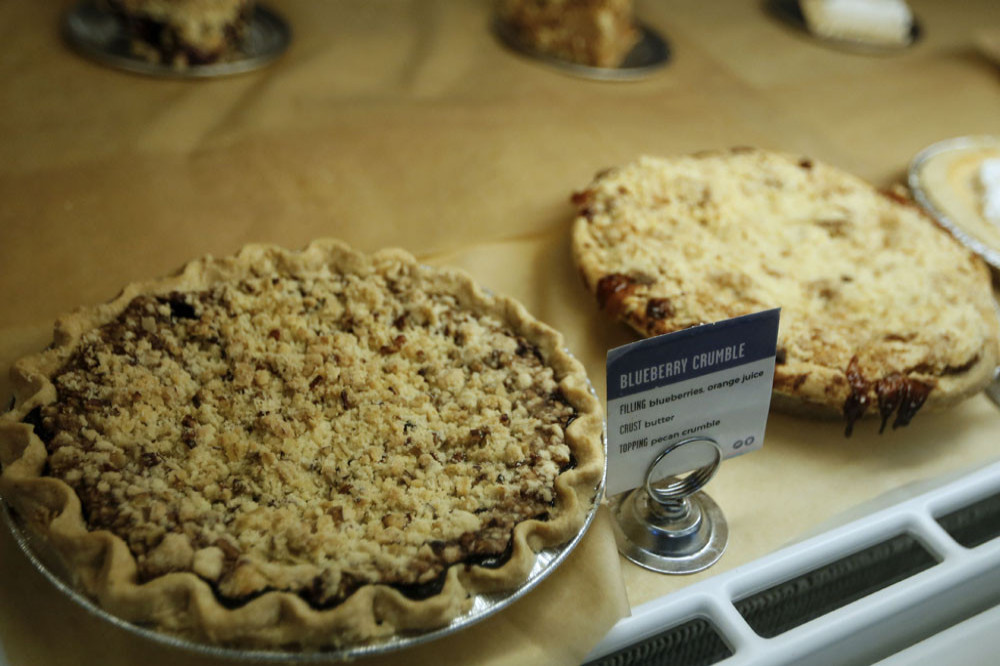 The cooks baked 2,209 pies before arranging them into a single line at the Madinat Jumeirah resort in Dubai.

The record attempt was organised by the Emirates Culinary Guild and featured catering staff from hotels across the nation. The chefs were praised for achieving the benchmark while observing coronavirus regulations.

Uwe Micheel, president of Emirate Culinary Guild, said: “It was a great feeling to see the adjudicator and auditors come up with the final count of 2,209 pies.”

The effort beat the previous record of 1,608 pies that were baked in Australia back in 2016 and the delicacies were donated to charity Sahem for Hope.

The UAE News report by Abdul Basit: Dubai’s Emirates airline has announced its special fares for 2021 for booking by February 21, 2021...
Read more
News