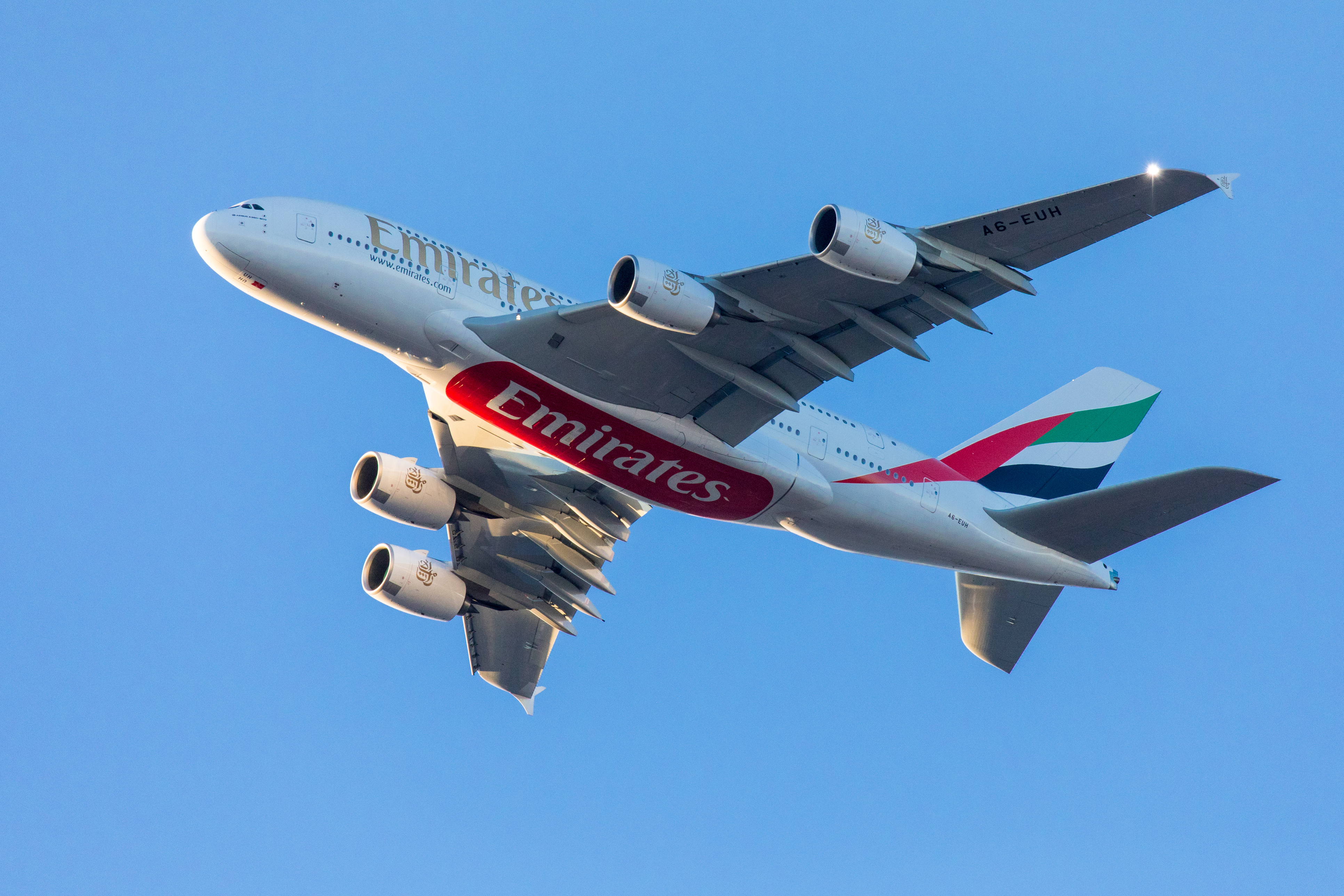 Emirates has suspended its Sydney, Brisbane and Melbourne flights indefinitely as the government announces a further 20 repatriation flights.

On Friday, the airline announced it would be suspending all flights to and from the three hubs due to “operational reasons”, in what has no doubt come as a blow to the almost 40,000 Aussies still stranded overseas.

The last flights from each city are as follows:

However, according to ABC News, the airline will still operate two weekly flights to and from Perth.

The day after Emirates cancelled the routes, the minister for foreign affairs, Marise Payne, announced the government will provide a further 20 commercial flights from locations around the world.

The flights will be targeted to regions of most need and which are not currently met by regular commercial options, running from 31 January to 31 March.

Australians returning on these additional Government-facilitated flights will quarantine at Howard Springs and in States and Territories willing to work above the current caps, on a case by case basis.

Payne said since the start of the pandemic, DFAT has supported around 39,000 people to return on more than 500 flights, including more than 12,800 on 92 government facilitated flights.

“Within the past 24 hours a government facilitated flight from London landed in Darwin with 199 Australians on board,” she said.

“We will continue to work with commercial carriers such as Qatar Airways and Singapore Airlines to support Australians to get seats, where possible, so they can return.”

In response to Emirates announcement, Etihad has reiterated its commitment to continue operating flights from Sydney and Melbourne five times per week, offering connections via Abu Dhabi across the Middle East, Europe and North America.

More than 446,000 Australians have returned to Australia since the government recommended people reconsider the need to travel abroad in March last year.