Emirates Airline President: We may need to raise cash if travel does not recover 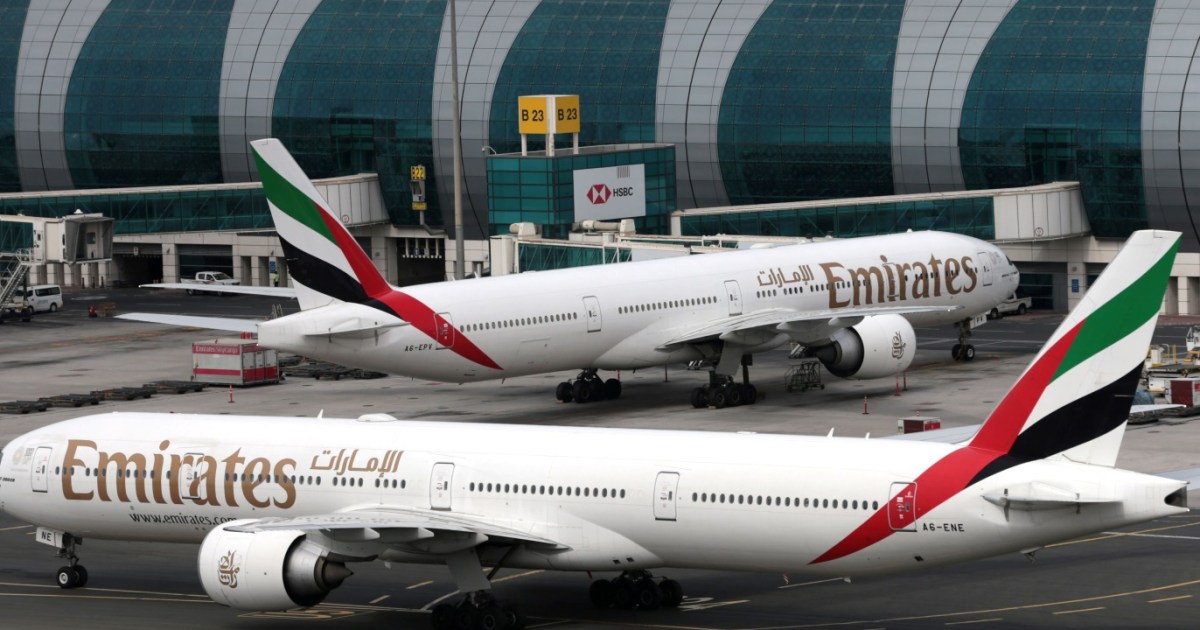 Emirates Airline Chairman Tim Clark said on Wednesday that the airline may need to raise more cash, possibly through another infusion of equity from the Dubai government if demand for air travel does not recover soon.

The government carrier had hoped that the vaccination campaigns globally would renew confidence in travel, but the demand for air travel is still very low, prompting many airlines to stop flights or operate their planes while they are almost empty.

“We have been in good condition for a period of 6, 7 or 8 months in terms of liquidity,” Clark said. “We are getting enough liquidity to be able to continue daily operations on a neutral basis.”

“But like others, if the demand for global travel continues as it is today after 6 months, then we will all face problems. Not just Emirates Airlines,” he added.

Emirates Airlines, which incurred 12.6 billion dirhams ($ 3.4 billion) in losses in the first half of the year, received $ 2 billion from the Dubai government, its sole equity shareholder.

Clark said that the company would make a recommendation to the government about raising cash, without giving a specific date.

He added that the recommendation might be to inject equity or borrowing money or take other measures without specifying, and went on to say, “The budget is strong regardless of what happened.”

But Clark said that the liquidity situation could improve by next September and October if demand improved, adding that he hoped the company would not have to seek liquidity.

He expected that there will be a demand for business-class travel after the pandemic, even if corporate travel continues to decline, with executives heading to virtual meetings instead of travel.

He said demand is likely to be supported by cheaper rates for business class occupancy if corporate travel does not recover.