Emaar expects to complete delisting of malls unit by year-end 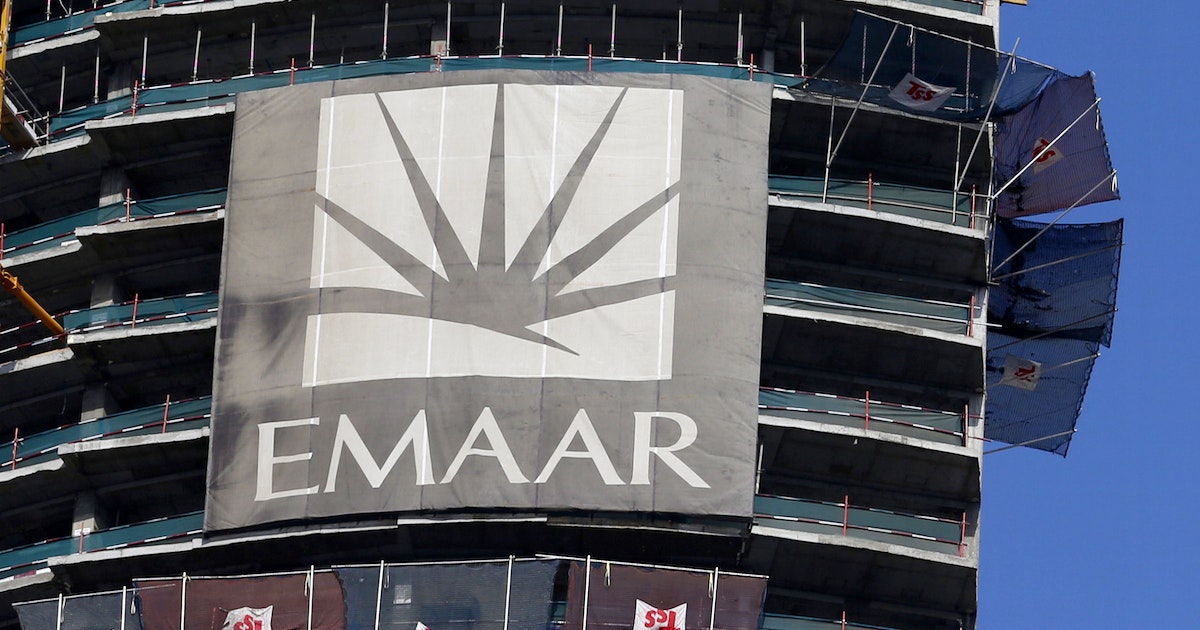 DUBAI (Reuters) – Dubai developer Emaar Properties expects to complete a buyout of minority shareholders in its shopping centre unit by the end of the year, a spokesperson said on Tuesday.

The all-share deal to delist and merge Emaar Malls into Emaar Properties, which was announced in March, is currently under review by the United Arab Emirates regulator Securities and Commodities Authority (SCA) as part of normal processes, the spokesperson said.

“We are hopeful SCA will issue its final approval in the coming weeks.”