Egypt’s Sisi opens naval base close to border with Libya 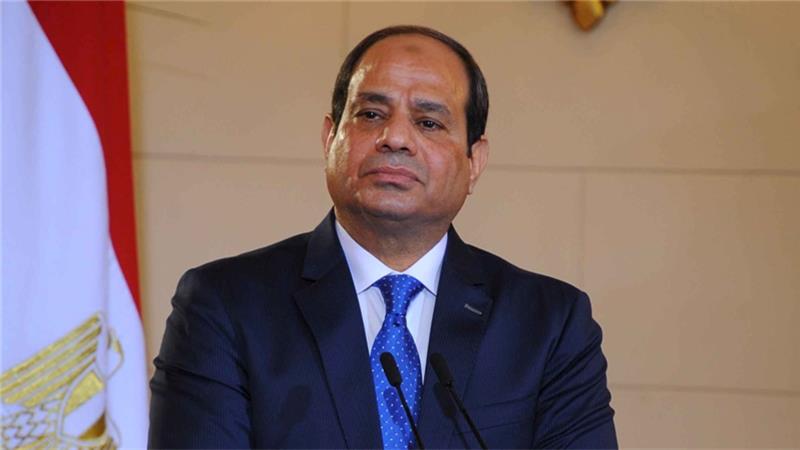 Axar.az reports that Egypt says the July 3 base will help it protect strategic and economic interests as well as helping guard against irregular migration as it works to boost its naval presence on the Mediterranean and the Red Sea.

At the inauguration, two Mistral helicopter carriers acquired from France were on display alongside a German-made submarine and two recently delivered FREMM-class Italian frigates.

Naval forces performed exercises that included the firing of rockets, parachute jumps and an amphibious landing as Sisi and his guests looked on from the bridge of one of the Mistrals.

The July 3 base is spread over more than 10 sq km and has a 1,000-metre naval quay with a water depth of 14 metres. It also has quays for commercial shipping.