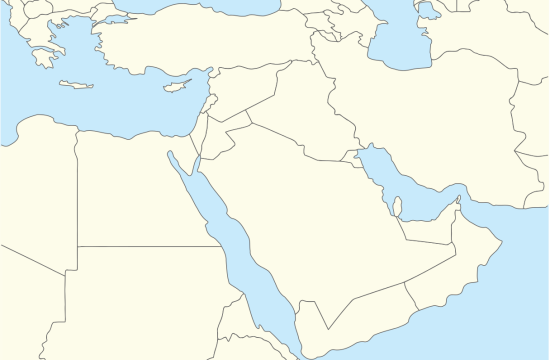 After the initiative of Foreign Minister Nikos Dendias and intensive consultations for several weeks, during visits and talks of the Greek Foreign Minister, a multilateral forum of seven countries of the region is scheduled to convene in Athens on Thursday, February 11th, protothema.gr reports.

Egypt, Saudi Arabia, the United Arab Emirates, Bahrain, Jordan, Cyprus, and Greece will meet at the level of foreign ministers and explore ways to come to a common understanding of regional security issues. The “Friendship” forum will be organized in a central hotel in Athens.

The meeting of the seven foreign ministers is expected to exhibit the willingness of the group of seven countries to cooperate from the Aegean and the Eastern Mediterranean to the Persian Gulf and the Middle East.