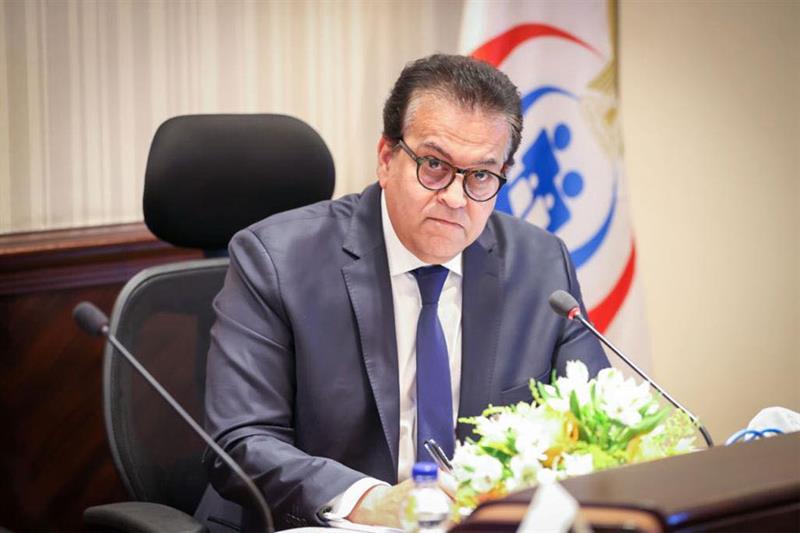 However, the country has worked on raising awareness among the public regarding the viral infection, which has spread in several countries recently.

Egypt has contacted a number of companies to obtain raw materials required to manufacture the monkeypox drugs and to import PCR test kits to detect the virus.

Hundreds of cases of Monkeypox have been detected in several countries recently, including European countries. However, no deaths from the virus have been reported due to the recent outbreaks.