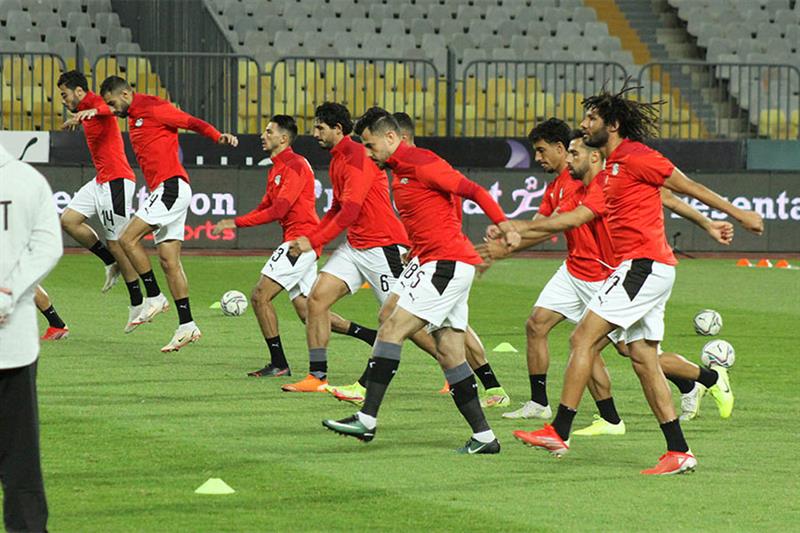 The Pharaohs played two games this October, clinching a 1-0 victory over Libya in the 3rd round of Group F games in the World Cup qualifiers at home before beating the Mediterranean Knights 3-0 away from home in the 4th round.

Egypt now top their World Cup qualifying group with 10 points, four ahead of second-placed Libya with only two matches to go.

The Pharaohs stayed in 6th place among African countries, behind Senegal at 20th place, Tunisia at 27th, Morocco at 29th, Algeria at 30th, and Nigeria at 36th.

Belgium reigned over the top ten national teams, ahead of Brazil, while France and Italy jumped to 3rd and 4th place, respectively, as England returned to the 5th slot in the world ranking.

Egypt – who previously made it into the world’s top ten teams after they won three consecutive African Cup of Nations trophies in 2006, 2008, and 2010 – placed 4th among Arab countries, after Tunisia, Algeria and Morocco.