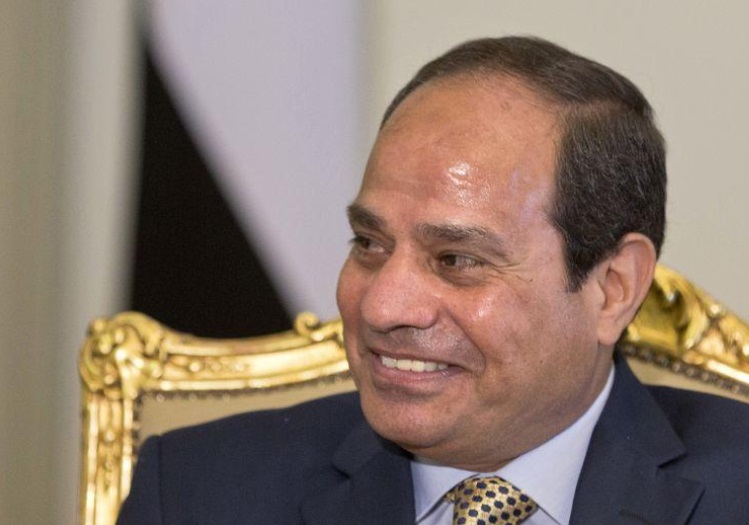 SHAFAQNA-Egypt and Qatar have agreed to resume diplomatic ties, according to the Egyptian foreign ministry .

“The Arab Republic of Egypt and the State of Qatar exchanged, today, January 20, 2021, two official memoranda, in virtue of which the two countries agreed to resume diplomatic relations,” a Foreign Ministry statement said on Wednesday.

Uganda Airlines has obtained rights to commence flights to Heathrow Airport in London, UK and Dubai. The direct flights to London are expected to start...
Read more
News

Abidjan — The COVAX initiative shipped 504,000 doses of the AstraZeneca/Oxford vaccine, licensed by the Serum Institute of India, to India, and 505,000...
Read more
News

The UAE’s emirate of Abu Dhabi has formed a new board of directors for Abu Dhabi National Oil Co. as the country’s biggest energy...
Read more