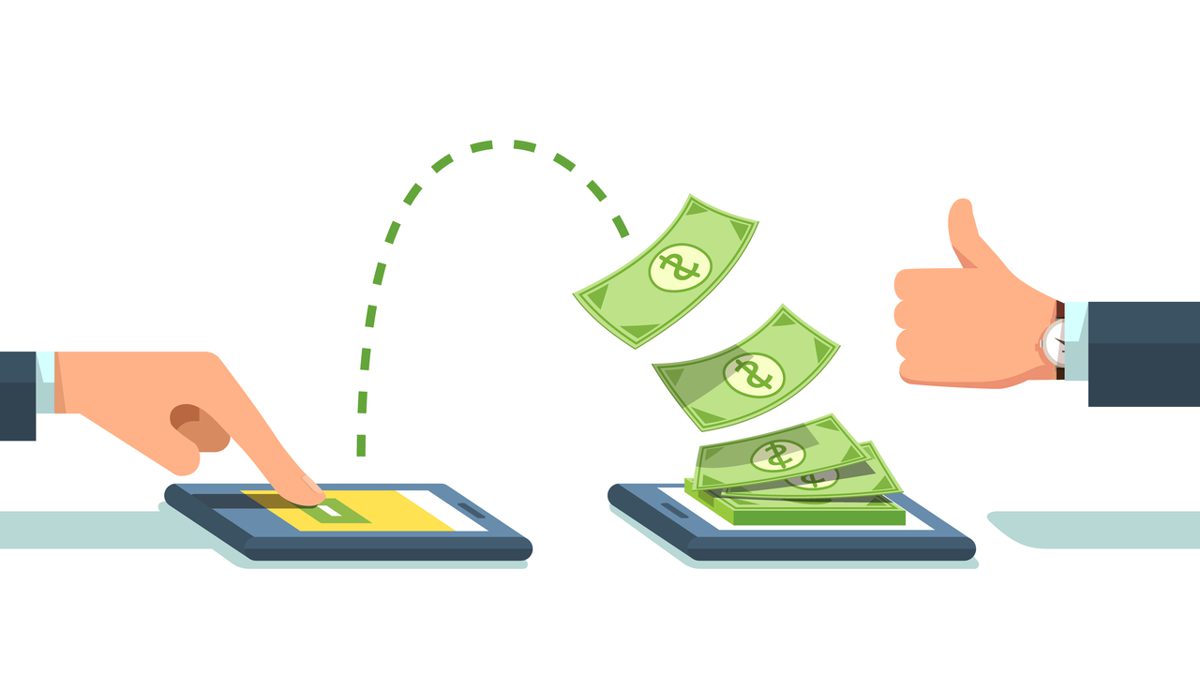 Triggered by the necessity to shift towards online shopping for securing essentials amid restrictions, the rise of e-payments shows no signs of slowing down. Expanding beyond the realm of e-commerce platforms, digital transactions have also taken over bill payments and transactions for public services, encouraged by local authorities in the UAE.

Dubai’s transport body RTA has been among the frontrunners for integrating tech into the city’s infrastructure, with innovations like a digital nol card to pay for tickets on public transport. Many such initiatives have helped the transport authority register more than half a billion digital transactions in 2020, which is in line with Dubai’s ambitions for a smart future.

Other than RTA’s app and website, e-payments were carried out through virtual assistant Mahboub and self-service devices in the city. Together these digital payments accounted for 99.8% of all transactions for the road transport body, and 49% of these took place via smart platforms like RTA Dubai and Dubai Drive.

Coming as a boost for its sustainable development targets, e-transactions helped RTA save over 300,000 sheets of paper last year. Most of the virtual cash was flowing towards licensing and parking services in the city, and has encouraged RTA to develop its offerings further to raise the bar in terms of consumer satisfaction.

The organisation has also developed an internal app for employees to carry out personal as well as professional transactions, leading to automation of 175 services. Not just RTA, other local bodies in Dubai are also thriving due to enthusiasm among residents about adopting digital services in day to day life.

The electricity and water authority DEWA reported more than seven million virtual payments in 2020, and saved about AED285 million thanks to this development. Rise in adoption of smart services beyond 98%, also helped DEWA cut down on carbon emissions by a massive 24,000 tonnes.